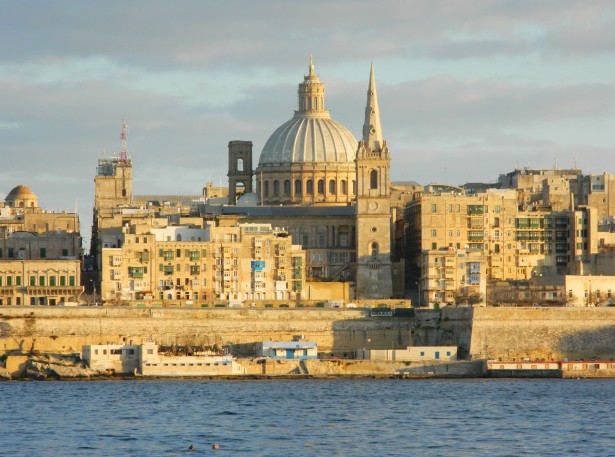 DBRS Ratings GmbH (DBRS) confirmed the Malta’s Long-Term Foreign and Local Currency – Issuer Ratings at A (high). In a press release, the Agency explained that the Maltese economy is strong however is at risk due to it being small.

According to DBRS, the economic momentum remained strong in the third quarter of 2018, with gross domestic product (GDP) growth accelerating to 7.5% year over year (yoy).

The Central Bank of Malta’s (CBM) latest estimates point to full year growth at 5.9% in 2018. DBRS expects GDP growth to decelerate gradually but to remain high in years to come, especially when compared with its European peers.

Benefiting from tax-rich economic growth, fuelled by domestic demand, strong job creation, and the impulse from its International Investment Programme (IIP), the CBM estimates Malta’s fiscal surplus stood at 2.1% of GDP in 2018. Against this backdrop, the Maltese government’s debt-to-GDP ratio could drop to 45.0% in 2018, according to the CBM.

DBRS expects the debt ratio to continue to decline related to the primary surplus and the favourable debt snowball effect. The rating confirmation reflects DBRS’s view that despite the upward pressure from improving economic and public finance metrics, Malta’s structural challenges continue to constrain the ratings. Given the size and openness of the economy, external developments, including international corporate taxation or regulatory changes, could negatively affect economic and fiscal variables.

The DBRS Sovereign Scorecard generates a result in the AAA – AA range. Additional considerations factoring into the Rating Committee decision included: (1) heightened risks to growth and fiscal performance due to the small size of the Maltese economy, and (2) potential risks stemming from regulatory or policy harmonisation changes. The main points discussed during the Rating Committee include Malta’s economic performance and outlook, fiscal and debt metrics, financial system, housing market developments, external position, and the political environment.

Read the full report from here.