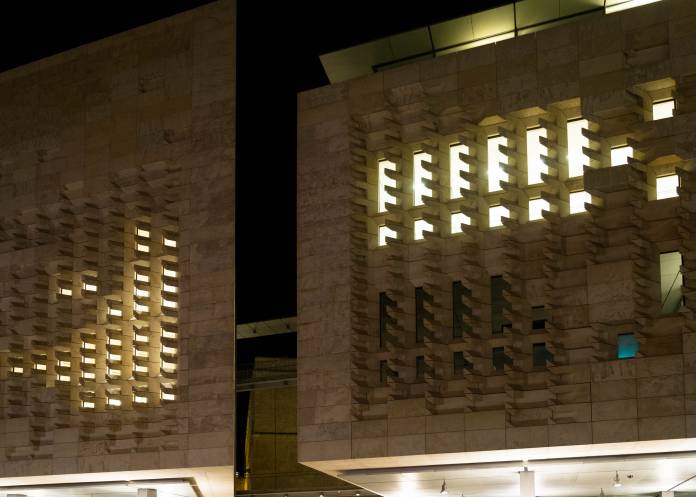 Members of Civil Protection were called to a suspected fire in one of the rooms adjacent to the Parliament building early this morning.

A Police spokesperson told Newsbook.com.mt that they had seen smoke eminating from a room which contains UPS batteries for backup emergency lighting in the Parliament.

The incident was spotted between 1.50AM and 2AM this morning.

In a statement from the Speaker, the electronic alarm system had been triggered informing the police of the incident.

Police officers at the scene soon called for the assistance of CPD firefighters, whom appeared on the scene soon after.  The suspected fire was controlled immediately.

Magistrate Rachelle Montebello was appointed to carry out an inquiry into the incident.

18 cars set on fire in Gudja