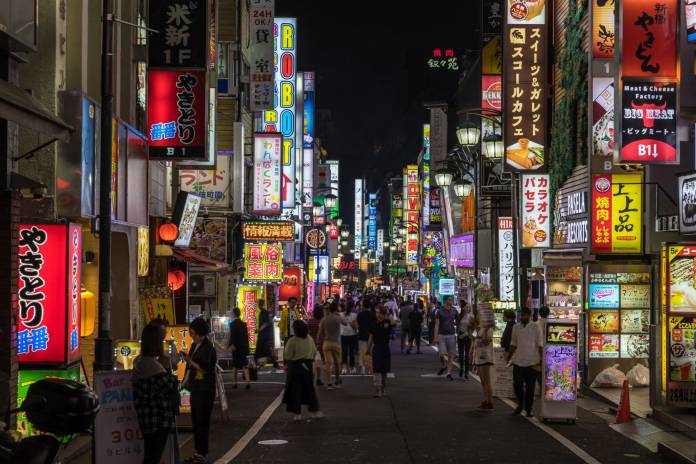 Malta’s plans to open an embassy in Japan have been disrupted by the Covid-19 pandemic, with the government having to start its search for appropriate premises anew, Foreign Minister Evarist Bartolo confirmed today.

Maltese exports to Japan had reached close to €150 million a year. Much of it is due to the lucrative trade in bluefin tuna, a prized ingredient for sushi: Malta is the world’s largest exporter of the endangered species, and Japan is, by far, the world’s top buyer.

In response to a parliamentary question by the Nationalist Party’s foreign affairs spokesman Carm Mifsud Bonnici last November, Abela had said that the government was looking for suitable premises to rent in Tokyo, and that it expected to pay €4,000-€6,400 monthly in rent.

Mifsud Bonnici followed up the matter with another parliamentary question this month, this time to Bartolo. The minister confirmed that suitable premises had been found in the affluent district of Shirokanedai at the heart of Japan’s capital, and that contract negotiations had started.

However, the arrival of the Covid-19 pandemic brought along travel restrictions, preventing a Maltese technical team from heading to Japan. Since the building’s owners could not afford to sit on their property for long, the process has been aborted.

Consequently, Bartolo explained, the process has to start afresh, but only once the situation has normalised and flights to Japan have resumed.