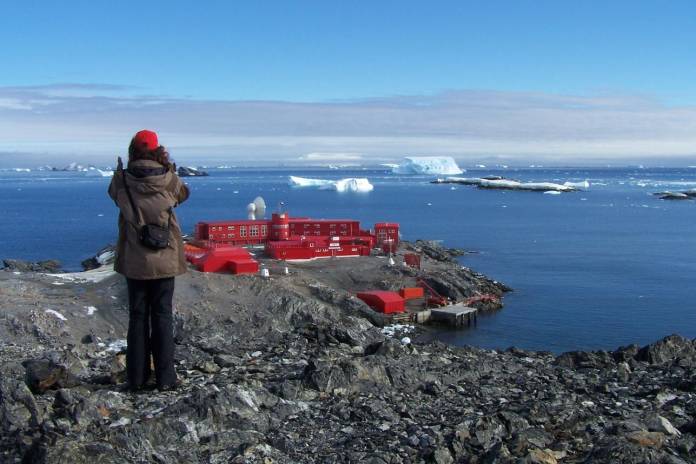 The coronavirus has officially spread to every continent on Earth after the first cases of Covid-19 were registered in a Chilean research base in Antarctica on Monday.

36 infections have been reported at the Base General Bernardo O’Higgins Riquelme, a permanently-staffed Chilean research station at the northern tip of the Antarctic Peninsula. The patients comprise 26 members of the Chilean army and 10 maintenance workers.

The 36 have been evacuated to the southern Chilean city of Punta Arenas, and all are reported to be in good condition. Three crew members on a ship providing support to the Antarctic base have also since tested positive for Covid-19.

The continent has no permanent residents, but it hosts a number of permanently-staffed research station. Its population generally rangers from around 1,000 people in winter to around 5,000 in summer.

The spread of the Covid-19 pandemic led to the interruption of most scientific research taking place on Antarctica, which already presented dangerous conditions for those working in its various bases.