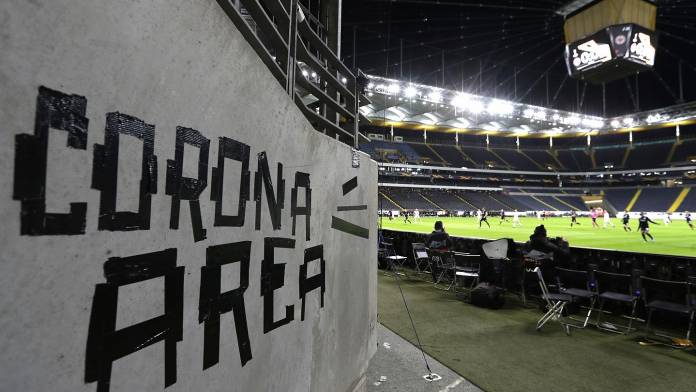 Mortality rates are not the most sought-after of data. Indeed, looking them up tends to feel somewhat morbid. Mortality rates, however, have become an international issue since the start of the COVID-19 pandemic.

As The Economist said, “As COVID-19 spread around the world, people have become grimly familiar with the death tolls that their governments publish each day. Unfortunately, the total number of fatalities caused by the pandemic may be even higher, for several reasons. First, the official statistics in many countries exclude victims who did not test positive for coronavirus before dying—which can be a substantial majority in places with little capacity for testing. Second, hospitals and civil registries may not process death certificates for several days, or even weeks, which creates lags in the data. And third, the pandemic has made it harder for doctors to treat other conditions and discouraged people from going to the hospital, which may have indirectly caused an increase in fatalities from diseases other than COVID-19”.

Newsbook.com.mt looked into the statistics relating to fatalities over the whole of 2020 as gathered by Euromomo, an EU-wide data system to which Malta inputs its statistics. Euromomo gives a week by week account of the deaths in that particular country. By way of explanation, the Z-score on the graphs below gives the indication of the number of deaths. Anything below the red dotted line is good, and if in between the grey zone, it is even better. This, as you can see is a non-expert reading of the graphs to make life a bit simpler.

In the selection of countries Newsbook.com.mt chose, Malta fared extremely well on fatalities. Covid-19 made hardly a ripple on the almost steady line of deaths in the country between January 2020 to date. This is similar for Luxembourg and Germany. All three countries remained within the graph’s ‘safe zone’.

The rest of the countries did not fare so well. Most of the countries saw a peak in deaths around the end of March – April – beginning of May period. This coincides with the period when COVID was raging across Europe. What is interesting to note is the types of mortality curves the different countries had. The Netherlands, France and Spain had a six-week spike, with Spain having a much heavier toll that the Netherlands. Indeed, it seems that the death toll in Spain is on the rise again.

Sweden and the UK had a more extended spike, one lasting about 10 weeks. The UK was hit much harder than Sweden but again the line coincides with the COVID-19 period. Italy too had an approximately 12-week peak which while lower than France and significantly lower than the UK and Spain, was definitely more extended.

For some of these countries, The Economist cites the number of ‘excess deaths’, that is, deaths beyond the normal death rate. It came up with these figures:

Homeownership increases by 26.5% over the past seven years