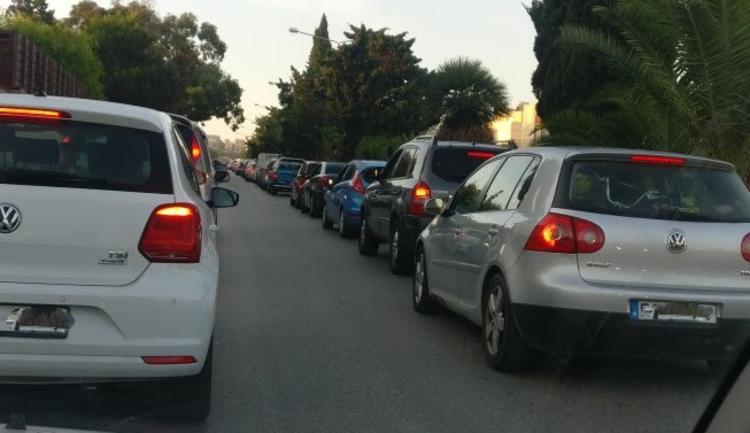 The arrival of the Covid-19 in Malta led to a marked decrease in the number of road traffic accidents, National Statistics Office figures show.

The number of road traffic casualties during the same period decreased in kind, dropping by 46.6% to 225, made up of 159 males and 66 females. The casualties included 155 drivers, 31 passengers, 22 pedestrians and 17 cyclists.

The vast majority of casualties (155) had sustained slight injuries, with those sustained by a further 16 deemed insignificant. But 49 people sustained grievous injuries, while 5 people – 3 men and 2 women – were killed.

Four of those who died had been on motorcycles, of which 1 was a passenger, while the other victim had been driving a quad bike.