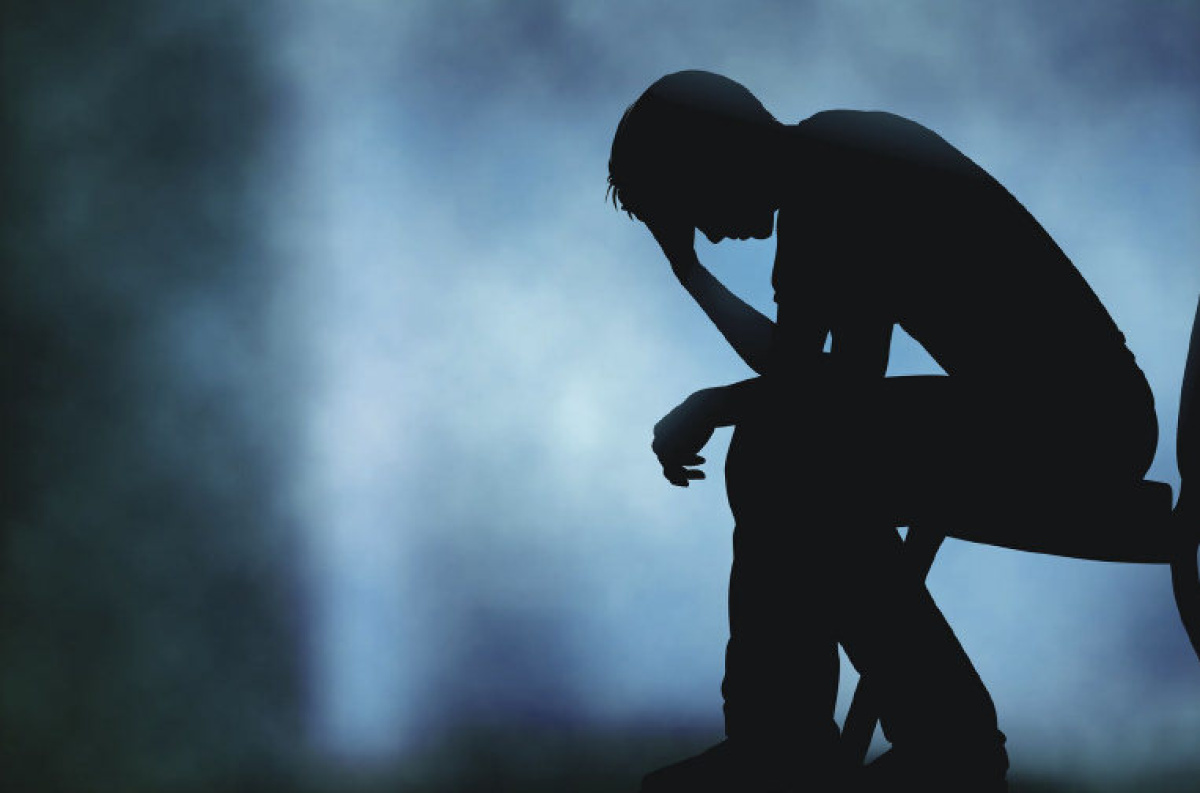 Nearly every country has seen its critical mental health services disrupted or halted as a result of the Covid-19 pandemic, even though the pandemic itself has brought about an increase in the demand for such services, a World Health Organisation survey shows.

The survey of 130 countries, released ahead of World Mental Health Day, which is observed on 10 October, highlights an urgent need to increase investment in a sector that is often chronically underfunded, according to the WHO.

The WHO, a specialised agency of the United Nations, has long highlighted the underfunding of mental health; prior to the pandemic, countries were spending less than 2% of their national health budgets on mental health.

The pandemic, meanwhile, has increased demand for mental health services for various reasons, including isolation, loss of income, fear and bereavement, which trigger mental health conditions or exacerbate existing ones. Many may be facing increased levels of alcohol or drug use, insomnia or anxiety as they struggle to cope.

Covid-19 itself may lead to neurological and mental complications, while people with pre-existing mental, neurological or substance use disorders are more vulnerable to infection, and may stand a higher risk of severe outcomes, including death.

*Over 60% reported disruptions to mental health services for vulnerable people, including children and adolescents (72%), older adults (70%), and women requiring antenatal or postnatal services (61%).

Though 70% of the countries surveyed adopted telemedicine or teletherapy to overcome disruptions, there were significant disparities in the uptake of such interventions, with low-income countries considerably less likely to deploy such measures than high-income ones.

WHO has issued guidance on how to maintain essential services – including mental health services – running during COVID-19, and it recommends that countries allocate resources to mental health as an integral component of their response and recovery plans.

But while 89% of countries surveyed included mental health and psychosocial support as part of their national Covid-19 response plans, only 17% of them had full additional funding to cover such activities.

“This all highlights the need for more money for mental health. As the pandemic continues, even greater demand will be placed on national and international mental health programmes that have suffered from years of chronic underfunding. Spending 2% of national health budgets on mental health is not enough. International funders also need to do more: mental health still receive less than 1% of international aid earmarked for health,” the WHO said.

The organisation also emphasised that there was an economic argument to increasing funding for mental health services, with pre-Covid-19 estimates showing that nearly $1 trillion in economic productivity is lost as a result of depression and anxiety alone. Studies, it said, showed that every €1 spent on evidence-based care for depression and anxiety returned €5.