France and Ireland are the most recent of joining the increasing list of European countries to impose travel restrictions on the UK after a spike in cases of a new, more contagious coronavirus strain.

Other countries banning travel to/from the United Kingdom include Germany, Italy, the Netherlands, Belgium, Austria, the Czech Republic, and Bulgaria.

According to The Guardian, a German government source told Agence France-Presse the restriction could be adopted by the entire 27-member EU and that countries were also discussing a joint response over sea, road and rail links with Britain. 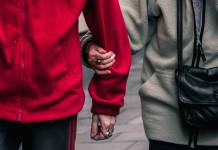 In France, all flows of people from the United Kingdom to France will be suspended from midnight tonight, for 48 hours, international media reported. Ireland’s restrictions on flights and ferries will also be lasting for 48 hours, however, it will be reviewed again during a cabinet meeting on Tuesday.

The World Health Organisation (WHO) said that it is in close contact with UK officials on the new COVID-19 virus variant, and it will be updating member states and the public as it learns more about the characteristics and any implications.

UK Prime Minister Boris Johnson on Saturday broke the news that London and large parts of southern and eastern England, where cases are surging, would enter Tier 4 restrictions, similar to the lockdown seen in Spring, just days after reiterating his pledge to relax rules over the Christmas period. 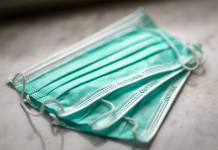