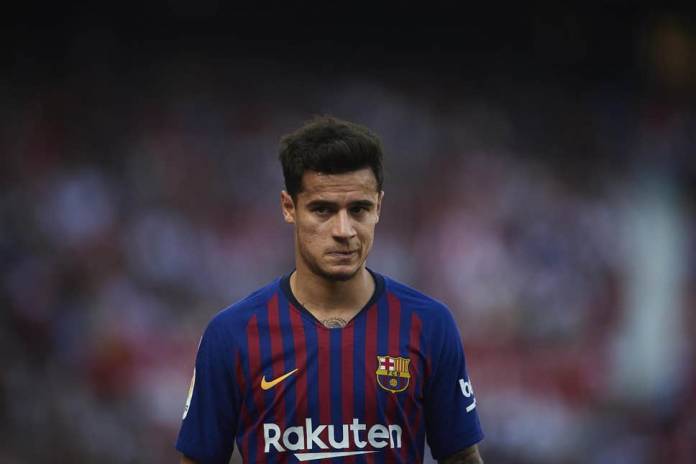 Barcelona and Bayern Munich have reached an agreement on a one-year loan deal for Brazilian, attacking midfielder Philippe Coutinho. The reigning Bundesliga champions have the option to sign the former Liverpool and Inter Milan player on a permanent basis at the end of the 2019-2020 season.

Coutinho joined Barcelona from Liverpool in January 2018 but failed to impress whilst playing alongside Lionel Messi and Luis Suarez. The 27-year-old scored 11 goals in 54 appearances for the Catalan giants and was linked with a possible transfer to Arsenal, Tottenham, Chelsea and even Paris Saint Germain. However, Coutinho will instead join Bayern Munich who have kicked off their title defence with a 2-2 draw against Hertha Berlin.