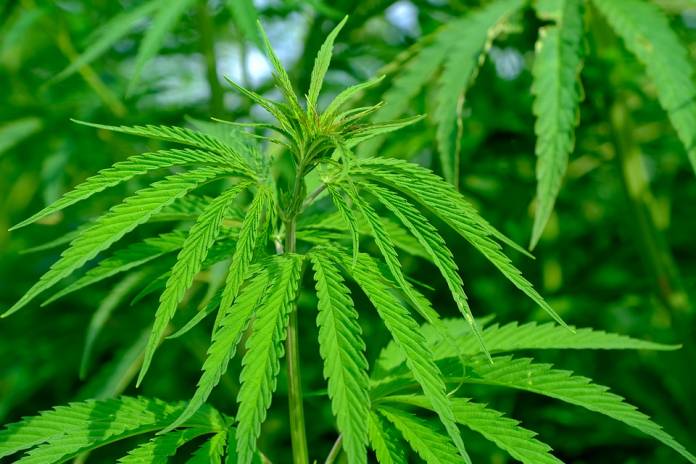 The courts are set to be given greater discretion when it comes to dealing with people found to be cultivating cannabis, to prevent the jailing of people in cases where it is manifestly obvious that this cultivation is for one’s personal use.

Proposed amendments to the Dangerous Drugs Ordinance were approved in their second reading without the need for a vote in parliament this evening, with both government and the opposition in agreement over the matter. The bill primarily addresses references to the cultivation of drugs to specify that the relevant penalties would apply “except in such circumstances that the Court is satisfied that such cultivation was for the exclusive use of the offender.”

The bill is thus set to become law after going through committee, when it is voted upon in its third and final reading.

As he presented the bill, Justice Minister Edward Zammit Lewis specifically mentioned the case of Marieclaire Camilleri, a 39-year-old woman who was jailed for six months after being found to be in possession of six tiny cannabis plants, amounting to 6.5g in total. Magistrate Natasha Galea Sciberras herself described the law as draconian in this case, but was bound by law to jail the woman, who has filed an appeal.

Zammit Lewis argued that it was ridiculous to tie the hands of the judiciary in such cases, stating that one need not be an expert on drugs to note that a tiny growing plant could not be compared to a mature specimen. The opposition’s home affairs spokesman Beppe Fenech Adami agreed.

“We agree with the law as it addresses a legal anomaly which has created injustices, and which, I fear, will continue to do so unless changed,” he said.

Nevertheless, Fenech Adami took the opportunity to strongly argue against the legalisation of the recreational use of any illicit drug.

Former prime minister Joseph Muscat had suggested that a Labour government would consider legalising cannabis use ahead of the 2017 election, but the MP dismissed this as a diversionary tactic which could lead to a grave mistake.

“I appeal to the government to come clean on its intentions,” he said. “The appeal of experts in the field, of those who work with drug addicts, is that it would be a serious error to legalise recreational use.”

Fellow opposition MP Claudio Grech concurred with Fenech Adami, stating that drugs were intrinsically harmful, and that this was the starting point of debate even in countries with more liberal drug laws.