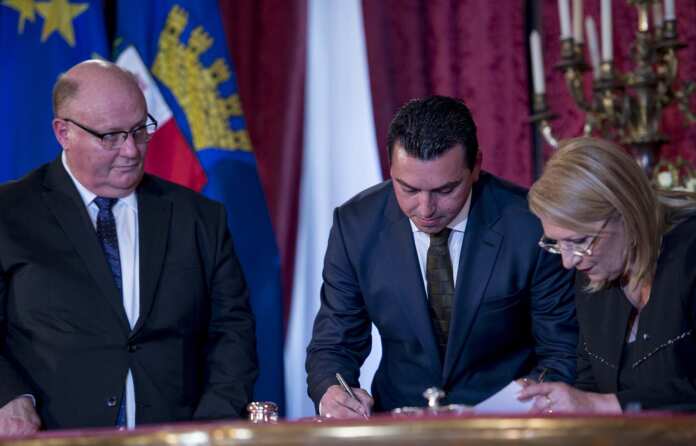 The Court ruled that PS Aaron Farrugia’s online claims that the Caruana Galizia family was given millions by the Partit Nazzjonalista to attack the Partit Laburista are false.

In its decision, the Court of Appeals said that the Parliamentary Secretary Aaron Farrugia published posts used to “attack the reputation” of Daphne Caruana Galizia’s husband, lawyer Peter Caruana Galizia, and of the lawyer Andrew Borg Cardona.

in 2014, Farrugia had posted on Facebook and Twitter that the lawyers were given €2.5 million in contracts by the Nationalist Government. They had filed a libel suit against the Parliamentary Secretary. In March 2018, the first Court ordered Farrugia to pay €3,000 in damages. The Court then dismissed Farrugia’s appeal.

The Court held that a person who repeatedly publishes a fact they heard from someone else or read from a publication, cannot argue that what they said is less libelous than the original libel. According to the Court, Farrugia took an article from the Kulħadd newspaper and took it as fact.

In a separate sentence linked to the case, the Court liquidated the damages owed to the Caruana Galizia family with the amount of €750 per publication.