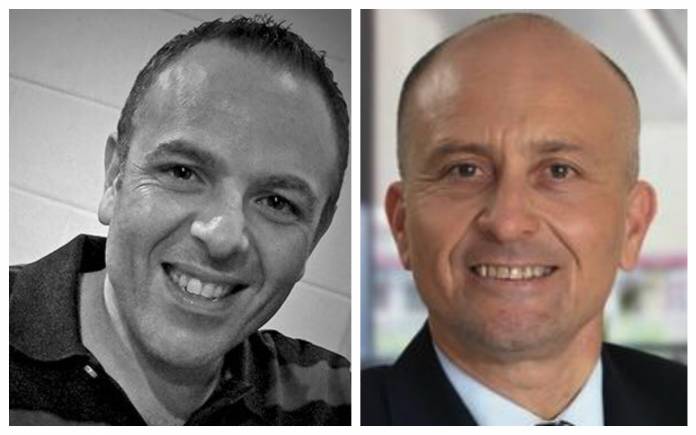 Madam Justice Edwina Grima has issued an order to freeze all assets held by disgraced former OPM Chief of Staff Keith Schembri, his wife and one of his two daughters, among others on Monday.

The lengthy list includes Nexia BT and its partners. The court concluded that there is reasonable suspicion that money laundering offences have been committed.

Several companies were given 24 hours to comply with the order and to notify the Attorney General of all possessions of the defendants, together with any goods, accounts, services or safety deposit boxes they have with financial institutions.

An attachment order freezes the suspects’ assets for 45 days, which is further extendable by another 45 days.

The defendants have been prohibited from transferring moveable and immoveable property.

The application comes days after the conclusion of a magisterial inquiry into whether Schembri took a €100,000 kickback on passport sales. The inquiry was based on a leaked FIAU report.

The court said that it agreed with the Attorney General that there was reasonable suspicion that the persons mentioned in the application are guilty of a crime (money laundering) under clause 3 of CAP 373 of the Laws of Malta.

The Attorney General had banned publication of the inquiry report.

On Sunday, the Sunday Times of Malta reported that Nexia BT will be transferring its operations to another company.

Truth will out – former Opposition Leader

Former Opposition Leader and Partit Nazzjonalista Leader Simon Busuttil reacted to the news saying that truth will out.

In a brief statement on Facebook, Busuttil said that after three years and a half of threats and attacks, the truth will out.

“Today we know that those box files were not empty,” he said.

“We’re getting there, despite our criminal government and not because of it,” journalist Matthew Caruana Galizia wrote on Facebook, noting that all assets belonging to Keith Schembri, his wife Josette, his daughters bar one, Nexia BT and its partners including Brian Tonna, Manuel Castagna and Karl Cini, and 100 other defendants frozen on Monday by order of Judge Edwina Grima.

“The PM cannot become involved in the public inquiry” – Repubblika

Repubblika stated that it will not accept that the PM ends up being involved in the public inquiry into the murder of Daphne Caruana Galizia.

It said this in reaction to the court’s order to freeze assets.

It also said that for a long time, there were people that were impeding justice, and that the wait it took for action to be taken in relation to Keith Schembri and Brian Tonna doesn’t mean that it’s too late for proper justice.

Adrian Delia stated that the PM must shoulder political responsibility for himself personally and for all those who defended Keith Schembri.

He issued a statement reacting to the court’s freezing of Schembri’s assets. He said that the Nationalist Party (PN) expects that justice is served as soon as possible in relation to this ring of corruption as orchestrated by Joseph Muscat and his friends.

“This should have happened ages ago” – Bernard Grech

Bernard Grech, a candidate for the Nationalist Party (PN) leadership race, stated that Keith Schembri’s assets should have long been frozen.

He stated that this development is an important one when on a long road to justice after years of impunity. He added that if he wins the leadership race, he will be at the forefront of the fight for justice.

“Years of lies, plundering and impunity are catching up to Keith Schembri” – David Casa

Member of the European Parliament (MEP) David Casa stated that years of lies, plundering and impunity are catching up to Keith Schembri.

He stated that this freezing of assets on the suspicion of gross money laundering is the first step of vindication. Casa concluded by saying that justice must and will be served.