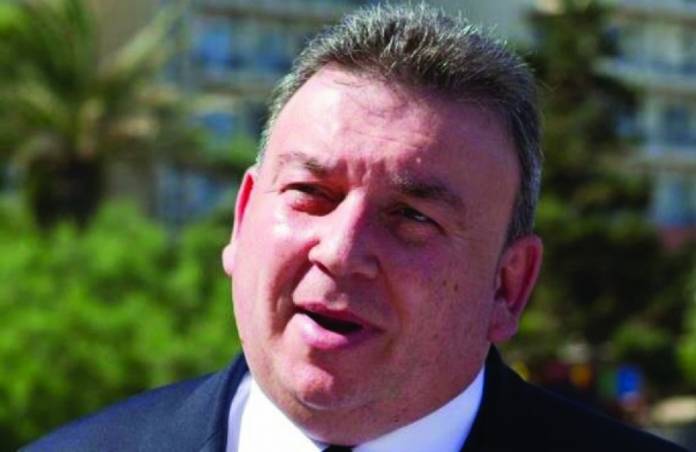 Silvio Zammit, the aide to disgraced Commissioner John Dalli, has obtained a constitutional decision that his human rights were being breached because prosecutors refused to declare evidence closed. Zammit stands accused of trading in influence and complicity in seeking a €60 million bribe from a Swedish tobacco company. This is the second ruling by the constitutional court of its kind but the attorney general had continued to drag his feet calling a witness, Inge Delfosse, who refused to appear saying that she might incriminate herself in her testimony.

ignored the court’s decision and continued to procrastinate by failing to appear in court for at least 16 sittings.

Mr Justice Anthony Ellul, presiding over the First Hall of the Civil Court in its constitutional jurisdiction took a very dim view of the attorney general’s behaviour and his 16 non-appearances and ordered the prosecution to declare its case closed immediately.

Zammit has been facing criminal proceedings since 2012 over his alleged request for a bribe from snus manufacturer Swedish Match and the European Smokeless Tobacco Council, a lobby group, to help lift a ban on the chewable tobacco.

At the time, John Dalli was EU Health Commissioner.