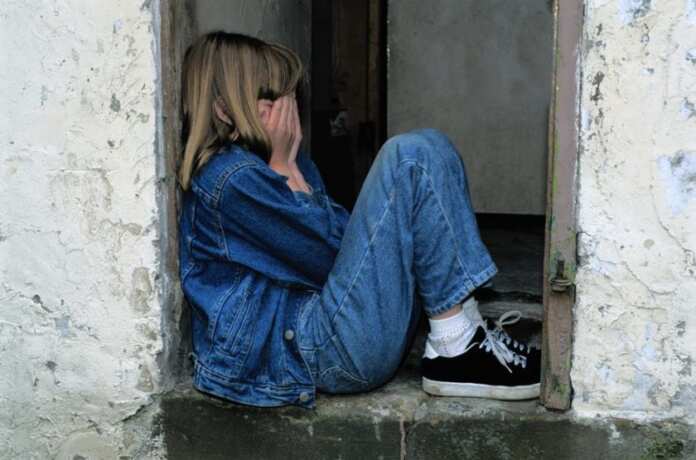 The Court of Criminal Appeal has confirmed a ten-year jail sentence which was handed down to a man who was found guilty of raping his own cousin over a seven year period since was seven years old.

The man, now 26 but 17 at the time the offences took place, had filed an appeal after being sentenced in January 2019 for participating in sexual activity with a minor and the corruption of the girl.

The girl who turned 16 last year, told Judge Consuelo Scerri Herrera that the abuse took place at their grandmother’s house. In November 2017, the school where the girl attended had contacted the police after the girl alleged that her cousin would abuse her.

In a brief judgement, Chief Justice Joseph Azzopardi, Judge Joseph Zammit McKeon and Judge Edwina Grima ruled that while the abuse took place when the appellant was 17-years-old, therefore a minor at law, the acts carried on for another seven years and this meant that he had certainly reached the age of majority whilst committing the offences with which he was charged.

The court was of the opinion that the sentence given in the first instance should stand and therefore confirmed it upon appeal.