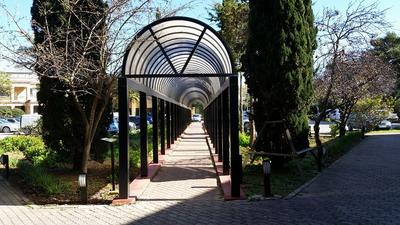 The Court of Appeal agreed with the Planning Authority and stated that the sites where Jerma Palace Hotel and Mistra Village previously were should not remain in a state of abandonment. This decision goes against the decisions of the Tribunal for the Environment and Planning Review, with respect to such sites and two more, one in Siggiewi and another one in Kirkop.

The Court also upheld a decision taken by the PA regarding a quarry in Siggiewi area known as Dmejrek which was removed from the list of scheduled property, contrary to the position taken by the Local Council of Siggiewi.

Updated: Driver hurled out of his own car under Kirkop tunnel