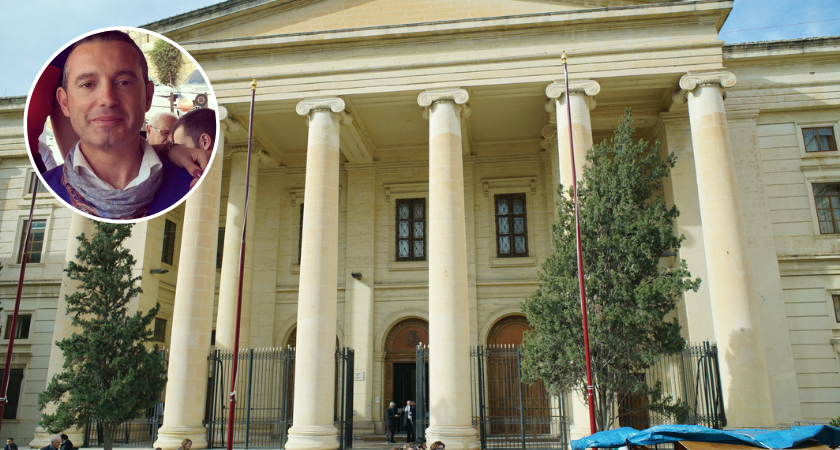 The courts have dismissed an attempt by alleged fuel smuggler Darren Debono to block the Maltese government from pursuing UN sanctions against him.

READ: My client was asked to spy on PM and Chief of Staff – Debono lawyer

In a judgement handed down on Monday by Mr Justice Mark Chetcuti, the judge noted that there was no evidence showing that Malta had in fact initiated any process at the UN to impose sanctions, adding that, in any case, the Maltese courts had no jurisdiction over discussions between different states.

READ: Darren Debono asked to collaborate with the US Embassy in Malta

‘No evidence has been presented which shows that such motion has been proposed in front of the Maltese parliament or any other international fora,’ Mr Justice Chetcuti said.

The former footballer Darren Debono and co-conspirator Gordon Debono (no relation) are facing charges in Italy together with other members of an alleged fuel smuggling link. Both were in court to demand an injunction against Maltese government efforts to designate United Nations sanctions against them.

This was done after it was revealed that a petition seeking against the two men had been put before the UN Security Council by Malta.

The court lifted the prohibitory injunction filed by Gordon Debono after the Prime Minister and Foreign Minister said in a sworn declaration that the government, at present, has no intention of pursuing any sanctions, last week.

Chetcuti observed that for sanctions to be imposed either locally or abroad, they would be imposed on the basis of legislation, which also included legal remedies which Debono could access if sanctions were applied in an abusive or incorrect manner.

Sanctions legislation to be refined

Breakthrough at talks opens way to summit on Ukraine conflict

Coryse Borg   July 10, 2020
iPhone owners are reporting that a bug is making the Spotify app crash as soon as they try to open it.

Delia breaks silence; Says he will continue working with a clean...