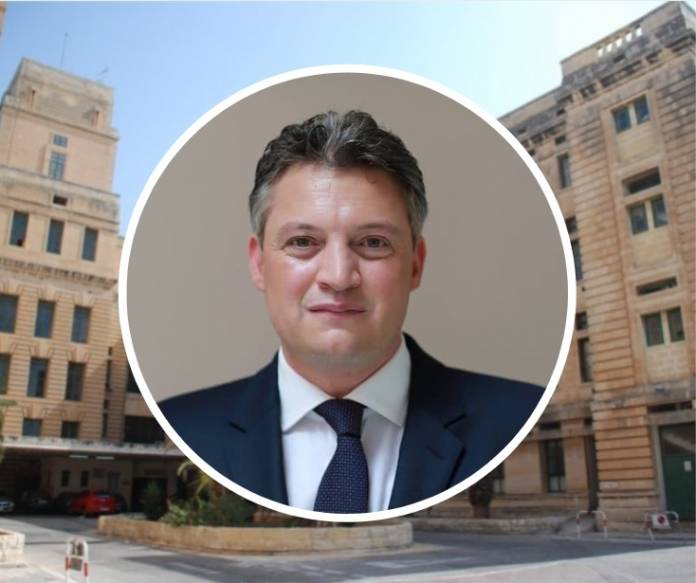 The Nationalist Party said that the Court has confirmed what it has long maintained: that disgraced former minister Konrad Mizzi had included a clause through which Malta had to pay €100 million should the controversial hospital concession granted to Steward Health Care be rescinded.

The party’s former leader Adrian Delia had taken the government to court over the controversial deal, asking for the contract to be overturned. But it appears that a €100 million payout is due even if a Court declared the original contract null.

In a statement, Delia and fellow PN MP Karol Aquilina said that testimony confirmed that the process leading to the controversial concession was led from start to finish by Mizzi and disgraced former PM Joseph Muscat, and that Finance Minister Edward Scicluna and former Economy Minister Chris Cardona did nothing to keep them in check.

The two MPs reminded that last February, Prime Minister Robert Abela had announce that he had appointed a committee to look into the controversial contract, and promised results within a few weeks. However, no developments have been announced in the past 9 months.

“Because of the inaction of Labour PM Robert Abela, the public is paying millions of euros each year to Vitals’ successors to this day, whilst being denied a quality service in three public hospitals,” the two MPs maintained.

They insisted that Abela should follow his words with action, and immediately seek to rescind the corrupt deal. Should he fail to do so, they argued, “Abela would be an accomplice in the scandalous actions of former minister Konrad Mizzi.”