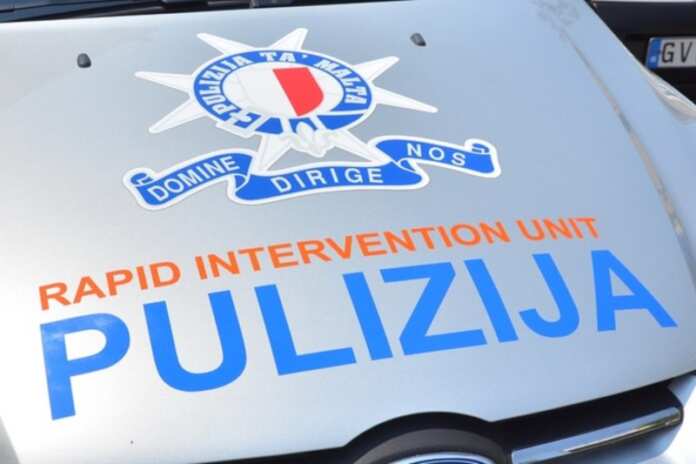 A man and a woman were taken to hospital following a heated argument in their Marsascala residence on Sunday.

Police sources have confirmed with Newsbook.com.mt that the incident happened at around 3:20pm in Triq l-Iskall. The Police received an initial report that knives were involved in the clash, however, the Police only found broken glass on the scene. This was considered to be the cause of the injuries that the man had sustained.