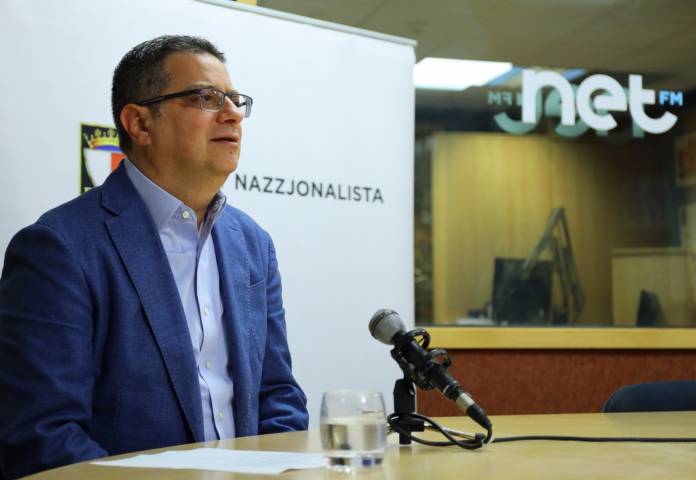 An ‘organised and renewed Opposition’ is needed for the country, Opposition Leader Adrian Delia said on Saturday morning on Partit Nazzjonalista’s radio station during an interview.

The Nationalist leader said that only when the Opposition is renewed it could offer solutions to the various challenges faced by the country at present. He added that members of the the PN’s General Council have been meeting and discussing the proposed statute amendments.

Miriam Pace ‘killed by a system which failed’ – Delia 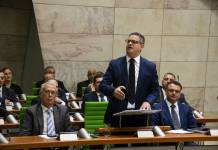 During the interview, Delia referred to the latest building collapse which claimed the life of 54-year-old Miriam Pace. Partit Nazzjonalista demanded an independent inquiry into the incident. Delia said that the inquiry would establish what led to this “tragedy” and whether the government and the authorities failed to ensure that the law was being followed.

The PN leader said that the government is responsible for all those individuals whose residences are adjacent to construction sites.

Delia lambasted a reform which was hastily enacted last year following a string of building collapse incidents with Minister Ian Borg at its helm. The Opposition Leader said that the technical committee appointed by Prime Minister Robert Abela amounted to admitting that the reform was failure. 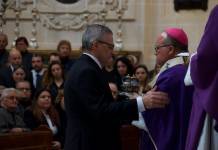 He added that from the consultation exercise carried out by Partit Nazzjonalista with various stakeholders it resulted that the most common worry was that of lack of enforcement.

Delia said that Minister Ian Borg should assume political responsibility for the loss of life. He said that the country was awaiting justice to be done, further “immediate” solutions were needed. The Nationalist leader insisted that the “tragedy” could have been avoided altogether had the government heeded to the signs and learnt from previous similar incidents.