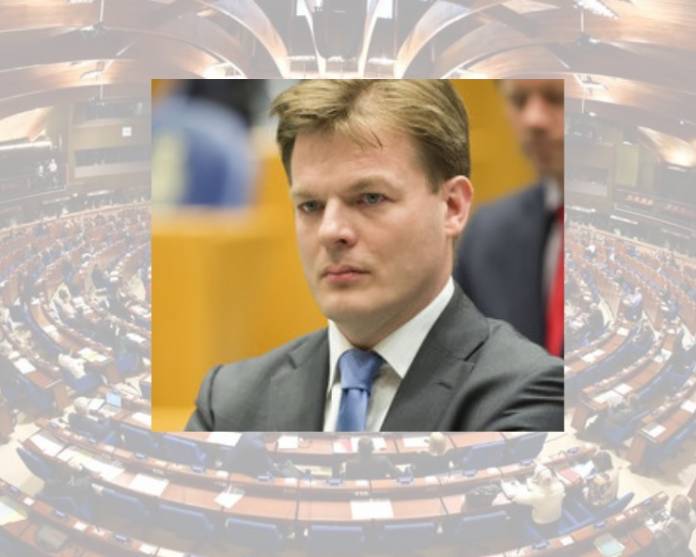 The Committee on Legal Affairs and Human rights of the Council of Europe  described as “essential” that the inquiry set up by the Maltese government to investigate the assassination of journalist Daphne Caruana Galizia, “… investigates whether the activities of political and public office-holders may have contributed to a general climate of impunity and an atmosphere of hostility towards journalists such as Ms Caruana Galizia, or have improperly impinged upon the investigation into her death.” This position was taken following recommendations which the rapporteur to the CoE, Pieter Omtzigt made, which recommendations were fully endorsed. In Omtzigt’s opinion, “…the inquiry as currently constituted clearly does not meet the Assembly’s expectations.”

The CoE also invited government to address the issues raised as a matter of urgency. The Inquiry was set up by the Maltese government after pressure by the Coe, after Prime Minister Joseph Muscat had declared that there was no need for a second inquiry.

In his observations and recommendations, Omtzigt noted that:

Government reacts on a detail

In a reaction that essentially sought to tarnish Omtzigt’s credibility, Government said that the rapporteur’s declaration is ‘riddled with errors’. The statement mentioned one example: stating that the Commissioner for Voluntary Organisations is safeguarded by security of tenure.

Article 6 of the Voluntary Organisations Act provides for a Commissioner who may be appointed for 3 years and a further three years by government. The incumbent may be removed by the Parliamentary Social Affairs Committee on grounds on inability to perform duties.

Barbed exchange between government and Repubblika

Government complained that Omtzigt, whom it holds has a ‘problem of credibility’ did not ask for government’s views before proceeding with his recommendations. Government alleged that Omtzigt has a tarnished track record in credibility.