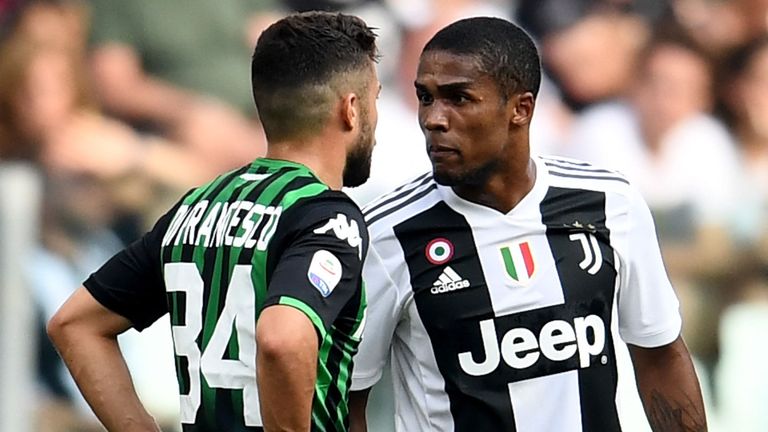 Cristiano Ronaldo might have opened his goalscoring account for Juventus but the win against Sassuolo was marred by a stoppage time incident in which Douglas Costa was given his marching orders. The former Bayern Munich player headbutted, elbowed and spat at Sassuolo’s Federico Di Francesco.

The 28-year-old offensive midfielder, who had never been sent off during his senior career, could face a hefty suspension for his unruly behaviour. When interviewed by Sky Italia Massimiliano Allegri stated: “‘Maybe he was irritated at a foul before, but it doesn’t matter, because this absolutely must not happen. The one thing we must avoid doing is falling for provocation.”

Reuters   April 2, 2020
Global coronavirus cases topped 1 million on Thursday as the pandemic explodes in the United States and the death toll continues to climb in Italy and Spain, according to a tally by Johns Hopkins University.