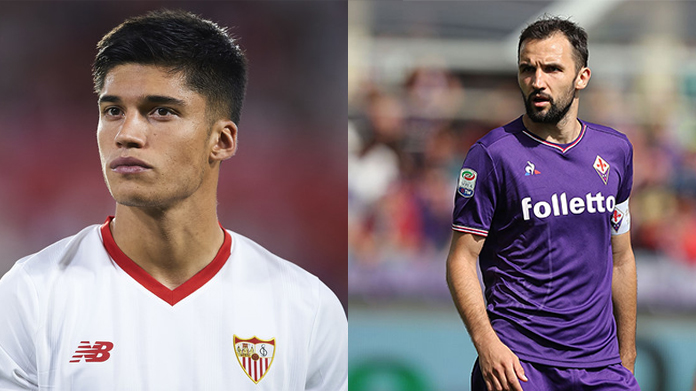 Lazio’s sporting director Igli Tare has decided to replace Felipe Anderson, who left for West Ham, with Joaquin Correa. The former Seville attacking midfielder will cost the Serie A side €20m and should adapt quickly to Simone Inzaghi’s offensive style.

Croatia international Badelj has also joined the Biancocelesti after his contract with Fiorentina expired at the end of last season. The midfielder spent four years with Fiorentina and has now signed a four-year deal at the Stadio Olimpico. Badelj was part of his country’s squad that reached the final of this summer’s World Cup in Russia.