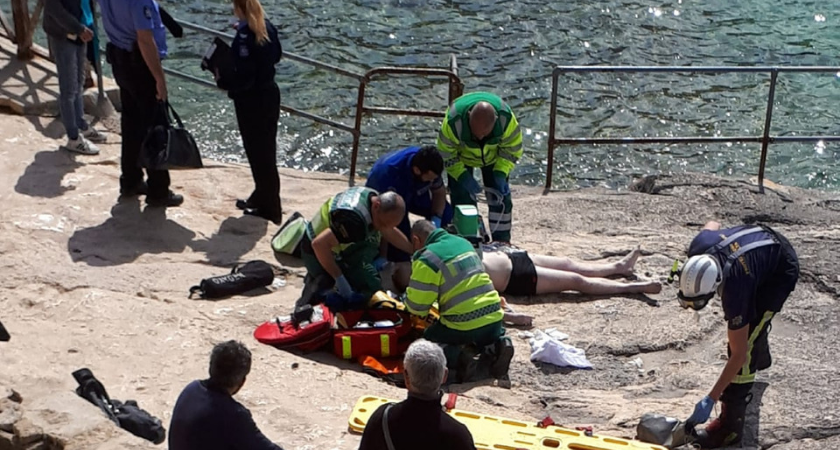 The police told Newsbook.com.mt that the man who was assisted earlier in Sliema has been identified as a 33-year-old from Belgium residing in Sliema.

The police thanked the public for coming forward and helping them in identifying the man.

Updated (2):  Police request public’s assistance to identify man who was pulled out of the sea

The police is requesting information about the man who was retrieved unconscious from the sea near Exiles in Sliema. The police invited the public to come forward with any information they might have on the person who’s photo was published or with his identity card.

Anyone who has any information about the man is kindly requested to pass on the information to the police by calling the Police Headquarters on 21224001 or 119. The police further said that the information can be even passed on to any Police station.

The police published a photo of the man.

The person thought to be dead is still alive the Police told Newsbook.com.mt. An unconscious person was found in the sea near Exiles in Sliema. A person on site administered cardiopulmonary resuscitation to the person.

The person was rushed to hospital in an ambulance.

In a statement the police said that the person has yet to identified and was certified to be suffering serious injuries.

A magistrate Charmaine Galea has been appointed as inquiring magistrate and appointed various experts to assist her in the inquiry. 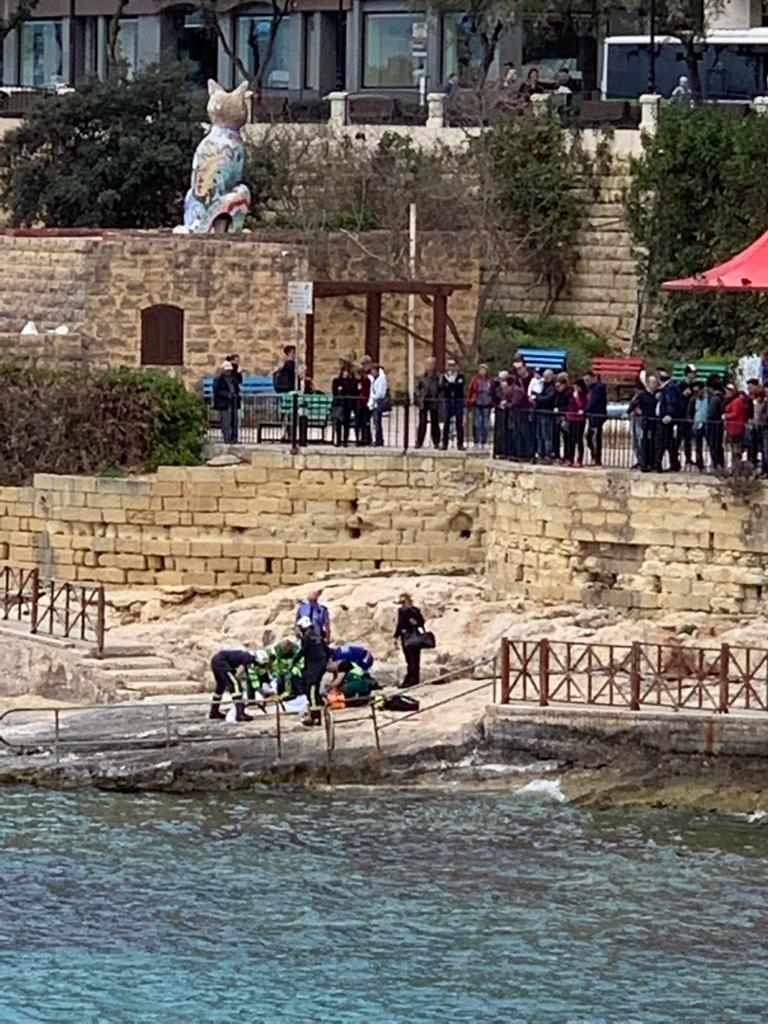