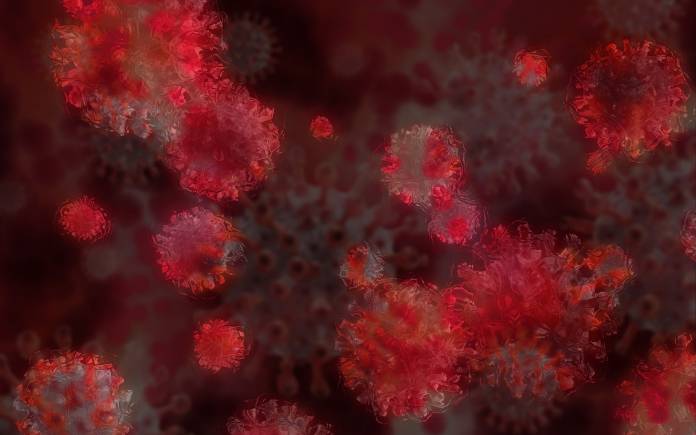 The new coronavirus variant discovered in Britain seems to have been present in Germany since November as doctors detected it retrospectively in samples of an older patient who later died, Die Welt daily reported on Monday.

The new coronavirus variant, which has been spreading rapidly in Britain, is thought to be more infectious than other currently circulating variants.

The variant was first detected in September. In November around a quarter of cases in London were the new variant. This reached nearly two-thirds of cases in mid-December.

Early analysis suggests symptoms from the variant are not more severe.

An initial analysis of the new variant has been published and identifies 17 potentially important alterations. There have been changes to the spike protein – this is the key the virus uses to unlock the doorway to our body’s cells.

The variant is unusually highly mutated. The most likely explanation is the variant has emerged in a patient with a weakened immune system that was unable to beat the virus. Instead their body became a breeding ground for the virus to mutate.

Meanwhile, Japan on Monday detected a coronavirus variant found in South Africa, the government said, the first such discovery in a nation that has already identified more than a dozen cases of another variant that is spreading rapidly in Britain.

A woman in her 30s who arrived in Japan on Dec. 19 was found to be infected with the new virus variant, the health ministry said. South Africa’s health authorities have said the variant might be responsible for a recent surge in infections there.