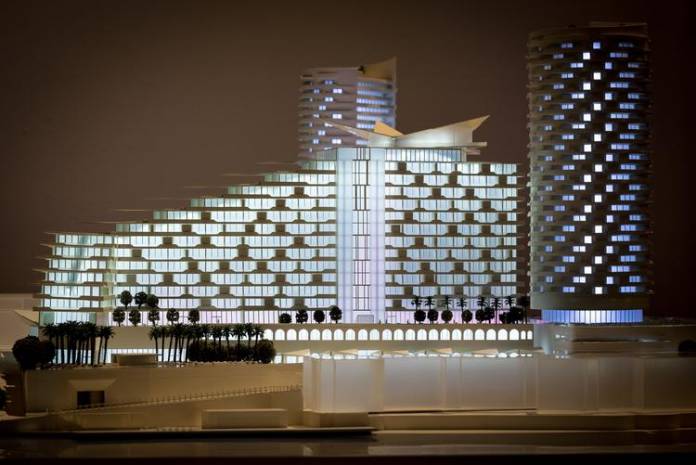 The government cannot remain silent following the findings by the National Audit Office after the land transfer to DB Group was investigated, rule of law NGO Repubblika said on Friday.

The NGO warned that the coronavirus outbreak in Malta should not be used to sweep the ‘DB scandal’ under the carpet. Earlier this week, the National Audit Office expressed its doubts on the regularity of the tender issued by Projects Malta to transfer the Institute of Tourism Studies building to the DB Group.

The NAO found that Projects Malta had failed to obtain the authorisation from the contracts department before the offer was issued in November 2015, to build, design and operate the project which is to be built on the site occupied by ITS in Pembroke.

In a statement, Repubblika questioned why Prime Minister Robert Abela has remained silent on the matter.

“Repubblika will not allow Robert Abela to avoid shouldering his responsibility with regard to this filthy corruption. We are going to continue insisting that this land belongs to the Maltese people and has to be given back to the people,” the statement reads.

The NGO demanded a public inquiry into the land transfer highlighting that the country’s institutions cannot remain silent when faced with such a land grab.

“Robert Abela cannot use COVID-19 as an excuse to sweep this filth under the carpet. Corruption is also a serious illness which breaks the moral fibre of a country and sickens the economy,” the NGO said.