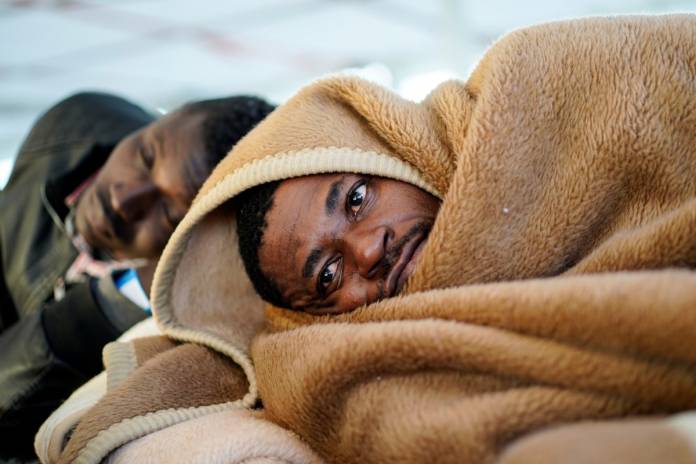 More than 250 healthcare professionals and students in health including more than a hundred medical doctors have signed an open letter insisting that Malta cannot abandon people seeking asylum on boats adrift in its search and rescue region.

The signatories clearly stated that they could not abandon their moral and ethical responsibilities and called on the state to likewise not abandon its positive obligation to protect lives. 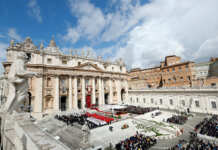 In the initiative supported by the Daphne Caruana Galizia Foundation, the healthcare professionals and students have called on Prime Minister Robert Abela to reconsider the government’s stance on assisting lives in danger at sea. While acknowledging that the coronavirus outbreak in Malta is serious, the healthcare professionals have pointed out that the government’s position on not assisting people at sea in the name of public health was contradictory.

Malta closed its ports to migrant landings amid the coronavirus outbreak, an unprecedented move which came after Italy declared its ports unsafe. The decision which came heavily under fire also included the government being unable to guarantee rescue in Malta’s search and rescue region, a zone which falls directly under the responsibility of a state. Under international law, Malta is obliged to carry out rescue operations when a boat is in distress.

On Wednesday, bodies of five people were recovered off the Libyan coast after their boat capsized as they tried to cross the Mediterranean sea.

51 migrants including women and children who were adrift the Maltese search and rescue region were picked up by a ship and transferred to the Libyan coastguard.

AFM silent on fate of 55 people on boat in distress 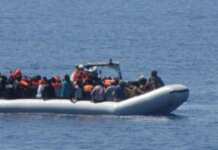 A group of 47 individuals which were also adrift in the Maltese search and rescue region were rescued by an NGO vessel Aita Mari which re-routed on its way to Spain. Some individuals on board have already been evacuated by the Italian coastguard at the request of the Lampedusa medical team.

One of the signatories, Professor Albert Fenech said: “Life before politics… as for health, we are perfectly capable of testing and isolation.”

In their letter the healthcare professionals said that the Hippocratic oath clearly states: “I will remember that I remain a member of society, with special obligations to all my fellow human beings, those sound of mind and body as well as the infirm.”

They asked whether the country’s coronavirus response must come at the expense of human rights. The signatories pointed out that 15 people have lost their lives while others have been pushed back into an active war zone. They also highlighted the plight of rescue vessels which were not allowed to disembark the rescues at a safe port. 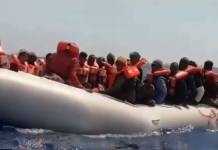 “In times of a pandemic, many otherwise normal actions come with a risk. Some of these risks we have taken. For example, not enforcing a full public lockdown and allowing the hunting season to commence. While rescuing people in distress at sea and allowing them to disembark in Malta is not totally risk-free, it does not justify violating human rights and there are steps that can be taken to mitigate risk.”

“We acknowledge that the current COVID-19 situation in Malta is serious. However, allowing people to die in the name of public health is contradictory and utterly nonsensical. We cannot abandon our moral and ethical responsibilities and the state likewise cannot abandon its positive obligation to protect the right to life,” the letter reads.

Rule of law NGO Repubblika began court action against the cabinet over the decision to declare Malta’s ports “unsafe” and thus not carrying out search and rescue operations. The NGO has also filed an urgent request at the European Court of Human Rights seeking an interim measure for Malta and Italy not to allow refugees fleeing Libya to remain abandoned at great risk to their lives.

It argued that the European Convention for Human Rights bound both countries to do all that was necessary to protect life, even that of people who were not its citizens.

The request was filed by lawyer Eve Borg Costanzi before it was made known that 12 individuals had lost their lives and 47 were returned back to an active war zone.

The European Court had already, in July 2013, stopped Malta from pushing immigrants back to Libya. Repubblika said that it never expected the government to repeat its illegal actions six years later.

The NGO said that the government clearly knew that the situation in Libya posed a threat to the migrants’ lives.

According to international law returning asylum seekers to a place where they were liable to face prosecution is a crime.

Repubblika said that Robert Abela’s government in its cruel politics and inhumane decision led to the loss of lives.

The NGO said that while their names would never be known, it would ensure that those who died get justice.

“We hold the Prime Minister and his cabinet responsible for the decisions they took which led to these migrants’ deaths,” Repubblika stated.

Reuters   June 1, 2020
Several top artists have also spoken out in response to the death and subsequent demonstrations, some of which have turned violent.

Sylvana Debono   May 31, 2020
According to Magistrate Joe Mifsud the police communicated verbally to him the report made by rule of law NGO Repubblika on April 17 at 18.00p.m. Repubblika had filed in their report on April 16 at 3.15p.m.

Reuters   May 30, 2020
New York City is "on track" to enter phase one of reopening on June 8, New York Governor Cuomo said on Friday as he announced that five upstate regions will now transition to phase two which includes businesses like barber shops and hair salons.