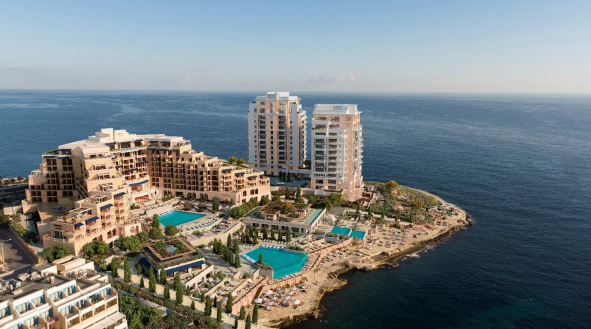 Alfred Pisani, the Chairman of International Hotel Investments which includes Corinthia Hotel, has defended the St George’s Bay developments by saying that the innovations will attract a significant number of tourists for the benefit of Malta’s economy.

According to Pisani’s statement, the plan is to deliver a luxury holistic six-star environment for the new Corinthia hotel. With reference to the land valuation, he said that the company already enjoys exclusive rights on the land.

Pisani said that the land’s development will be transparent because the company publishes regular reports which include this project. He added that once the Parliament approves the project, the contracts are signed and permits are issued, Corinthia Hotel will begin the first phase of the project, the building of a hotel and two residential blocks of 15 floors.

Partit Demokratiku spoke against this parliamentary decision which permits the development of the hotel zone near St George’s Bay to one which also includes residential buildings. According to the PD candidate for the European Parliament election Anthony Buttigieg, St George’s Bay has become a home for large businesses.