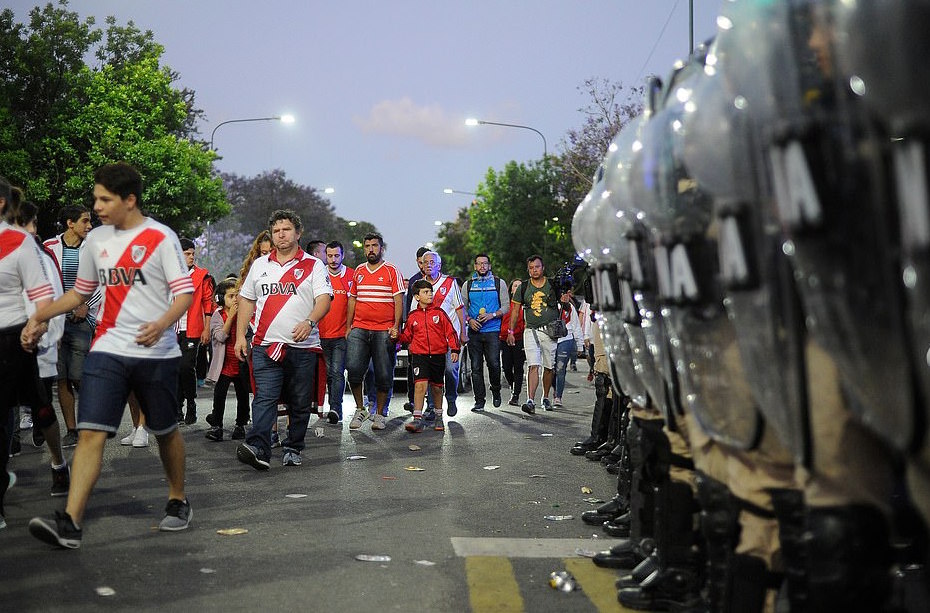 The much-awaited final of the Copa Libertadores between rivals Boca Juniors and River Plate has been postponed following an attack on Boca Juniors’ team bus. A minority of River Plate fans smashed some of the vehicle’s windows as Boca Juniors’ players were on their way to the Estadio Monumental.

Boca Juniors’ midfielder Pablo Perez was rushed to hospital as soon as the bus reached the stadium while Gonzalo Lamardo was another player to suffer injuries caused by the attack. Club president Daniel Angelici told Fox Sports Argentina:

“It is a game where emotions play and we understood that the conditions were not given by the injuries. I asked for the rescheduling. We win the games or lose them inside the pitch. But we can’t play like that either.”

The final between the two Argentinian sides has been rescheduled for next Sunday 2nd December.

Monique Agius   August 10, 2020
Earlier on Monday, PN MP Hermann Schiavone also confirmed that he would be willing to give up his seat for Grech if the party asked him to do so.