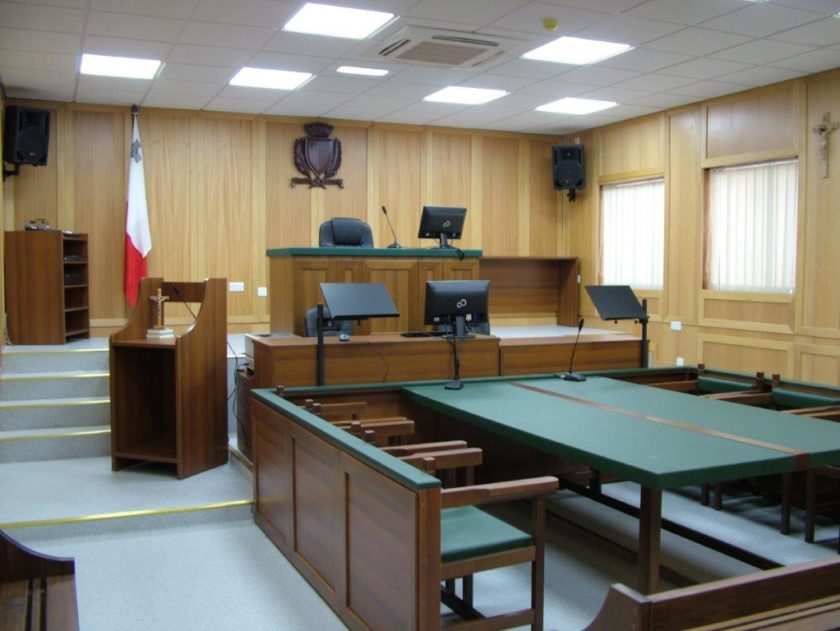 Keith Caruana was convicted of causing the death of his 18-year-old friend was ordered to pay €169,000 to  the victim’s parents and brother.

The incident occurred in June 2013 in Valley Road, Birkirkara when Abraham Celik was a passenger with Keith Caruana.

Caruana ran into a tree after a night-out in Paceville, after losing control of his vehicle.

It was alleged that Caruana was convicted of the accident due to carelessness and excessive speed, although according to the Prosecution, he was not driving under the influence of alcohol.