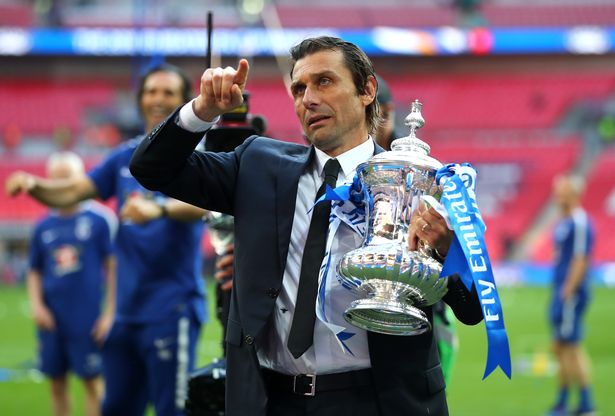 Reports in the Italian press indicate that Antonio Conte could replace Gennaro Gattuso at AC Milan. The former Juventus coach was sacked by Roman Abramovich after winning the English Premier League and the FA Cup in his two-year spell at Chelsea.

Gattuso signed a contract until 2021 just four months ago but his role at Milan is now under threat. The Serie A side are under new ownership and Sporting Director Massimiliano Mirabelli and Chief Executive Marco Fassone were dismissed after a disappointing season in which the club failed to finish among the top four. Former Milan coach Leonardo is set to replace Mirabelli as further changes are expected to take place in the Italian club’s hierarchy.