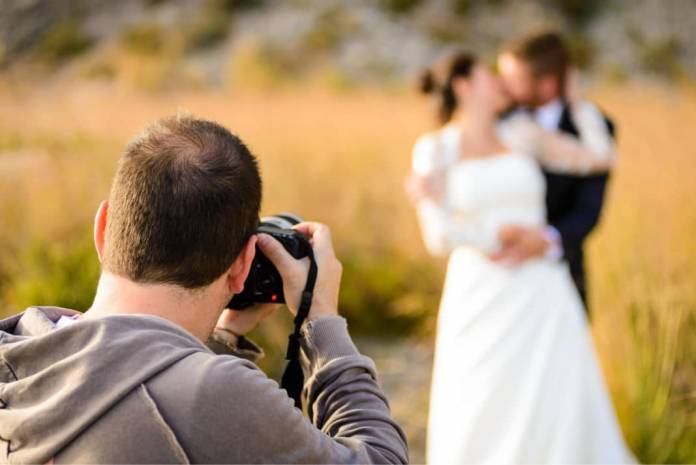 The consumers affairs authority has issued a warning to the public about Kevin Sciberras of Digital Eye, who has failed to honour several consumer claims tribunal decisions.

The authority’s acting director general warned the public that the photographer who was engaged to photograph and video weddings, failed to provide couples with the material that they had paid for. He had allegedly done this four times, the Malta Competition and Consumer Affairs Authority said on Friday.

In the first case, the tribunal ordered Sciberras to pay a client the sum of €1,200 after he failed to provide the claimant the final edited product of videos, photos and DVDs of his wedding.

In the second case, Sciberras was ordered to refund the sum of €600 to a couple who had paid him a deposit for their wedding photographic services.

It added that in a third case, the tribunal ordered Sciberras to pay a couple the sum of €1,300 – €1,000 of which was due to his failure to honour his agreement about wedding photographic services,. The remaining €300 cover moral damages.

In the fourth case, Sciberras failed to give a couple a wedding pen-drive and video within a week of the date of the decision. He was then ordered to pay the couple €400.

In these four decisions, the tribunal also ordered that the expenses are to be borne by the defendant.