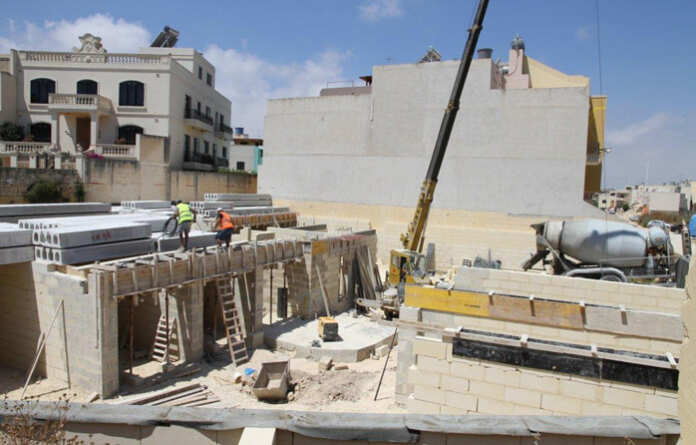 The foreman and Directors of a construction company have been fined €35,000 over the death of an employee which happened over a decade ago.

Key personnel at Devlands Limited have been found guilty of involuntarily causing the tragic death of an employee who fell off a nine-storey apartment development in Triq it-Tamar, Qawra.

The incident had taken place in the morning of November 26th 2007.

The 27 year-old, James Aquilina, had only started employment with the company two weeks prior.

The investigation found that the key personnel were also responsible for failing to carry out the necessary procedures and risk assessments to prevent injury to employees, ensuring their health and safety through standardised measures like handrails, safety nets and barriers.

Magistrate Josette Demicoli also stated that foreman, Mr Mallia, had been directly responsible for running of the construction site and that testimony from workers stating that he would given orders directly from him. This was despite him saying otherwise.

Magistrate Demicoli also heard the testimony of Aquilina’s colleague Mr Taliana, who explained that Mr Aquilina had fallen down the 27 metre lift shaft when moving backwards to apply wooden spacers,  prior to cement.

Those accused argued that they had not been responsible for Mr Aquilina’s death and it had instead been his own carelessness owing to having been drinking the night prior.

A pathology report suggested that Mr Aquilina’s alcohol to blood ratio had been negligible.