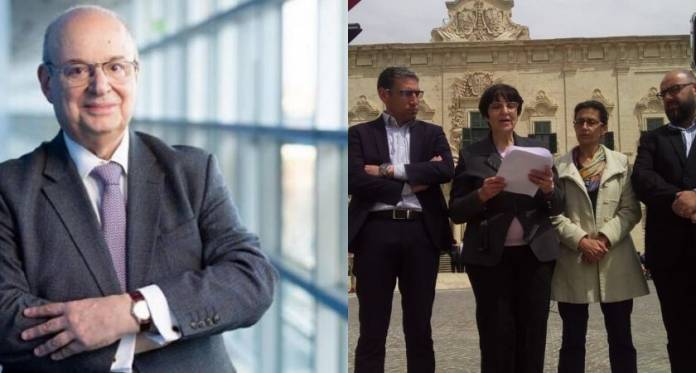 In a statement published on their social media, Repubblika said that it had accepted an invitation by Zammit Dimech for a meeting which took place at Partit Nazzjonalista headquarters in Pietà.

The NGO said that the two sides discussed the need for institutional and constitutional reforms in the country.

The NGO said that it will engage with all political parties that express interest in dialogue with civil society on good governance and the rule of law in Malta.

Sylvana Debono   April 3, 2020
The Malta Financial Services Authority in a statement rolled out a new Supervisory and Enforcement Dashboard

Amy Borg   April 5, 2020
The decision will be applicable from 30 January 2020 until 31 July 2020. This allows for specific imports carried out during the incipient phase of the outbreak to also benefit from the exemption.