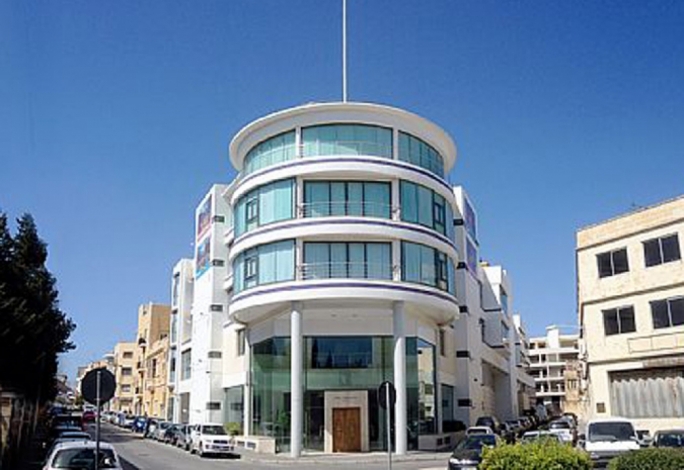 The Constitutional Court told the Electoral Commission that it cannot take the place of the investigator and jury in political party financing investigations.

Partit Nazzjonalista has won the constitutional case against the Electoral Commission and the Attorney General, linked to the parties’ financial decisions.

Three judges of the Constitutional court declared that the law to allow the Electoral Commission to serve as investigator, prosecutor and judge breaks the Constitution and Article 6 of the European Convention.

This case is about the law which regularizes the finances of the political parties, gives power to the Electoral Commission to investigate irregularities and act accordingly. This sentence means that the law must change to reflect this and the Judges ordered that a copy of the sentence is sent to the Speaker of the House of Representatives.

The Court was presided by the Chief Justice Joseph Azzopardi and Judge Giannino Caruana Demajo and Noel Cuschieri.

The Court of appeal said that the whole process goes against the right to a hearing. In 2017, Partit Nazzjonalista was accused of breaking the law when hotelier Silvio Debono said that he was requested to pay the salaries of two executive officials of the PN. PN rejected this allegation and explained that the payment only honoured the commercial contract.

The Court rejected the Attorney General’s appeal to declare responsibility for the case’s expenses in front of the First Hall of the Civil Court as well as part of the appeal’s expenses.

In a statement, PN described the sentence as being a major win against arrogance and seizing of power. PN also said that the Opposition had long insisted that certain law provisions are against the fundamental liberties as in the Constitution of Malta.

PN claimed that the Government used the Attorney General’s institution to tamper with the funding.

The Government will work on the necessary amendments – Ministry

The Ministry for Justice said that the Government will be working on the necessary amendments so that the law will reflect the Constitutional Court.

Jesmond Saliba   August 5, 2020
Over 200,000 persons were left with homes following the deadly explosion which struck Lebanon on Thursday. This data was announced by Beirut's governor Marwan Abboud.