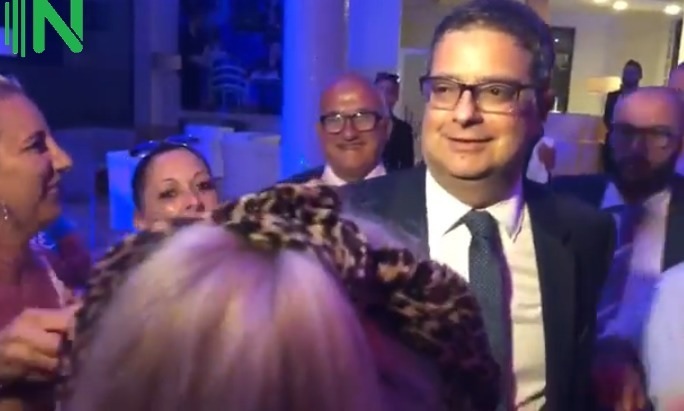 Contrary to media reports, the President completed his appointments for the day as scheduled. Meanwhile, the waiting game continues as the President of Malta Dr George Vella has still not called upon the PN parliamentary group to nominate a new leader of the opposition. Newsbook.com.mt is however reliably informed by sources close to this anti-Delia majority, that a leadership nominee has been identified and communicated to Newsbook on condition of confidentiality. 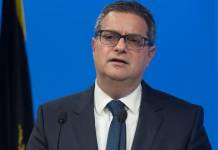 According to the constitution of Malta, it is in the President’s prerogative to revoke the position of Leader of the Opposition and to nominate to that position a person whom he feels would be able to command the majority of the opposition.

This situation has come about following the vote on no-confidence which 19 members of the PN Parliamentary group cast against embattled leader Adrian Delia. The PN Parliamentary Group consists of 28 MPs and 2 MEPs. Therefore, two out of three of the PN MPs voted against their leader. Political observers have pointed out that one needs to consider also that Marlene Farrugia and Godfrey Farrugia, while not part of the PN parliamentary group, have aligned themselves with the opposition and the public position they took today would probably see their names added to the anti-Delia list in parliament. 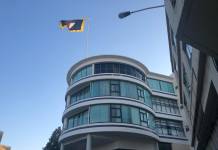 The president’s engagements for Wednesday included the presentation of credentials of a new ambassador as well as a courtesy call by a delegation of representatives of the Malta Air Traffic Services. Legal sources have pointed out that it is in the President’s remit to remove the incumbent Leader of the Opposition. Political observers have however pointed out that the situation, fluid as it is, cannot last beyond a few hours as this can be classified as a constitutional crisis. 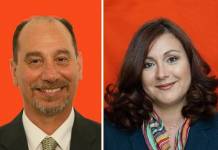 Another source, an MP said that with Delia now not enjoying the backing of his parliamentary group, the party executive is irrelevant as this situation triggers a constitutional crisis. The source said that the worst thing that could happen would be for the President to appoint a leader of the opposition while the party remains under Delia as leader. “That would truly split the party” said the MP who preferred not to be named.