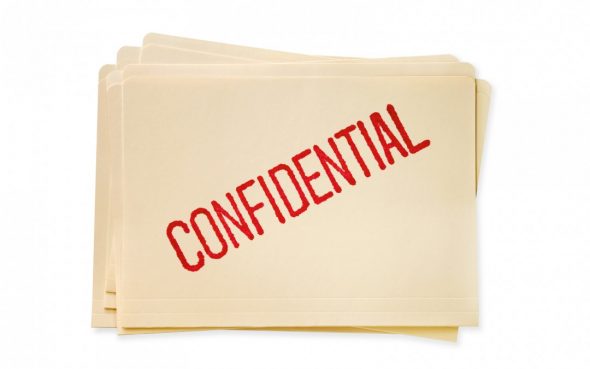 The National Audit Office was effectively prevented from auditing Malta Enterprise’s business assistance schemes, as the latter cited commercial confidentiality to refuse to provide the data requested to the office.

In its annual report, released this month, the NAO said that it was left with no option but to terminate the planned audit.

Since auditing every scheme would have been impractical, the NAO chose to focus on two of the most significant schemes: the Investment Aid Tax Credits 2014-2020 scheme and the Investment Aid Cash scheme, which had been allocated €21,170,371 and €3,024,044 in public funds respectively in 2018. The office also chose to focus on a smaller scheme – the Gozo Transport Grant Scheme, whose budgetary allocation last year was €367,417 – to determine whether ME’s control mechanisms remained constant irrespective of the size of the scheme.

The NAO required filled-in applications for assistance and subsequent documentation detailing the evaluation process, as well as minutes of board meetings covering the approval of discretionary schemes. In its report, the official stressed that its request was in line with the Auditor General and National Audit Office Act, which specifies that its officers “shall be entitled to free access at all reasonable times to such information from officers and other personnel of government departments of offices” to carry out their duties.

But Malta Enterprise was of a different opinion, stating that its legal consultant advised that it could not provide any documentation specific to single applications due to confidentiality agreements,, and was only ready to provide information in aggregated format.

The NAO, on its part, noted that while the Malta Enterprise Act does prevent ME from disclosing certain information, the same act relinquishes it from its non-disclosure obligation when this information is requested by entities such as the NAO. The Auditor-General also sought legal advice on the matter, receiving confirmation that it was entitled to access and review such data.

Five preliminary meetings to resolve the dispute proved fruitless, as “it became manifestly clear to the audit team that significant resistance from the ME will be experienced when requests for specific information and documentation were to be put forward.” Consequently, the audit was temporarily suspended in February 2018 to allow ME to obtain the necessary legal advice and/or clearances.

The audit was only relaunched in November 2018, but ME’s position remained unchanged.

“Faced with this renewed impasse, the NAO opted to disengage from its intended performance audit and consequently, as is its duty, report on the reason why this planned audit could not be carried out,” the NAO said.

In its own comments, ME nevertheless insisted that “there was no reluctance on its part to disclose the information requested,” but insisted that the advice it received – including from the Attorney General – was that it would be in breach of its legal obligation if it did. It said that while NAO was entitled to audit ME’s accounts, reviewing third-party information was beyond its remit.