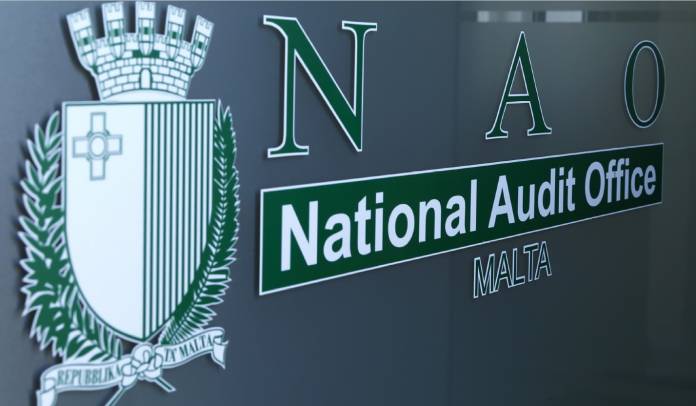 The Auditor General expressed his concern that, in spite of an extended submission time, seven local councils failed to submit their audited accounts for 2019 on time.

The Auditor General, Mr. Charles Deguara, presented to the Speaker of the House of Representatives, the annual report on the workings of Local Government for the year 2019.

By end September 2020, the final deadline set by the National Audit Office to analyse the financial statements of Local Authorities, the audited accounts of seven Local Councils: Birgu, Birkirkara, Gżira, Qrendi, San Pawl il-Baħar, Swieqi and Xgħajra were not submitted.

These, said the NAO report, should have been received by 12 June 2020. It added that this year the official deadline was extended by four weeks due to the exceptional challenges faced by the Covid-19 pandemic crisis. Fifty-two Local Councils, the five Regional Councils and the Local Councils Association managed to deliver by the deadline said the NAO.

The report expressed concern that certain shortcomings have been repeatedly reported upon in recent years, which, said the report, indicates that there needs to be improvement in specific areas.

Prevailing issues related to inadequate management of fixed assets, non-adherence to statutory reporting procedures, procurement not in line with standing regulations and accounting records that were not always duly updated.