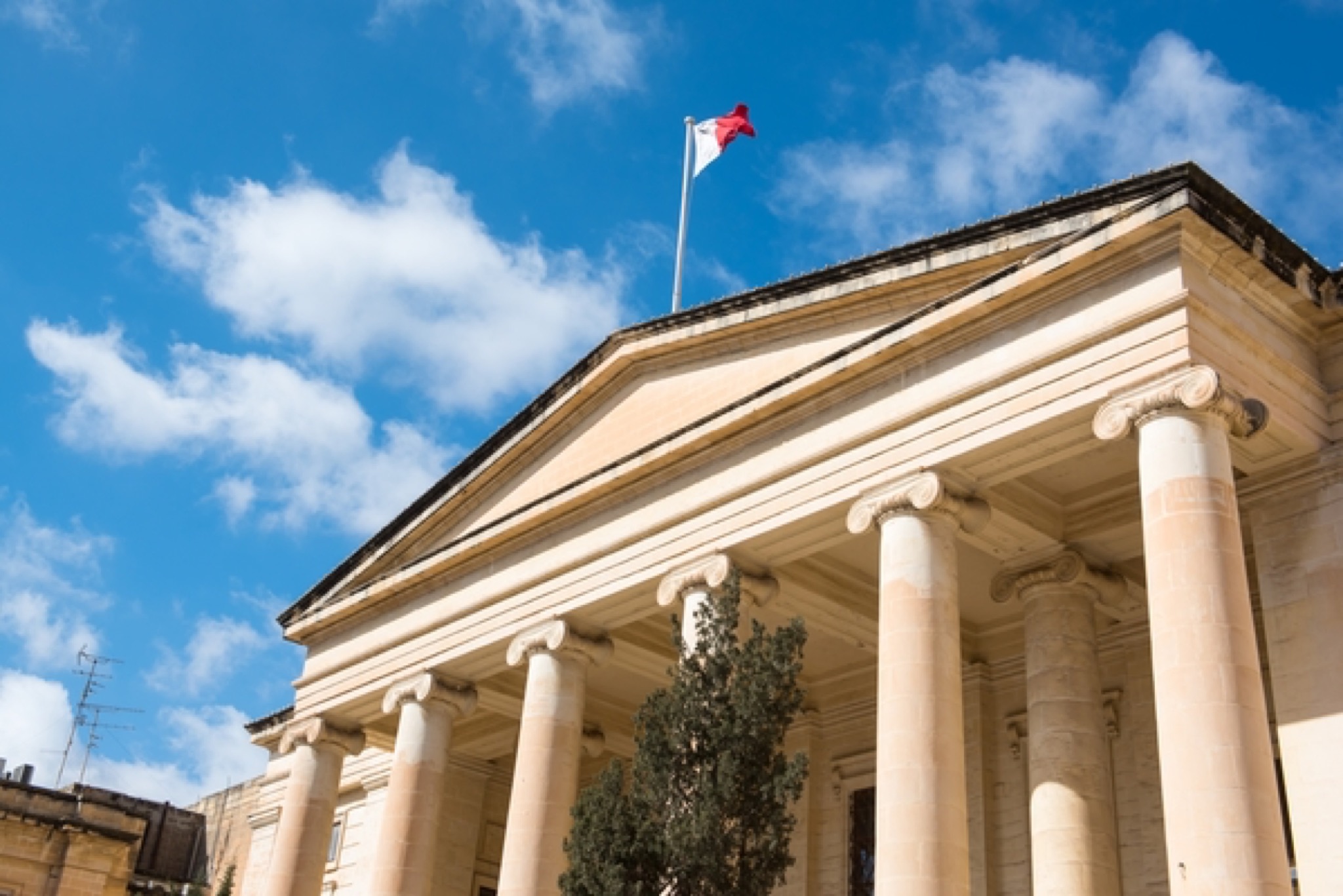 A 44-year-old man residing in Msida was arraigned in Court today, accused of rendering himself complicit with another person who had intended to commit an aggravated offence on the 17th of December, in Abate Rigord Road Ta’ Xbiex.

He was also accused that of robbing an elderly woman on December 1st, at St. Joseph High Street Ħamrun. He was, therefore, also accused of breaching his probation order and of recidivism.

The accused pleaded not guilty to the charges. Bail was not granted, and he is now being kept under arrest at Corradino Correctional Facility.

The prosecution was led by Inspector Fabien Fleri and Lydon Zammit from the Criminal Investigations Department, and by Inspector Colin Sheldon from District Police.

Britain approves Pfizer-BioNTech vaccine for use