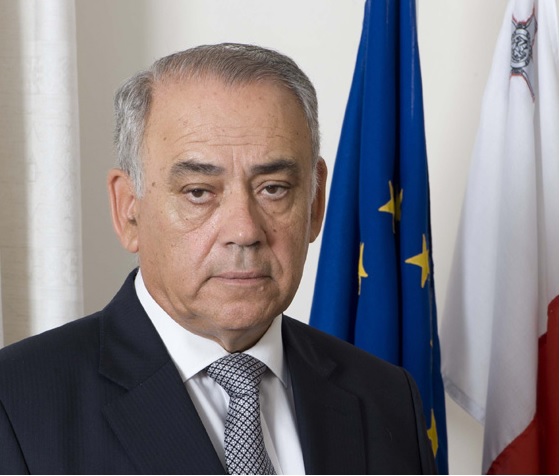 The Ombudsman, Anthony C. Mifsud has presented the Ombudsplan 2021 to the Speaker of the House of Representatives, Anglu Farrugia. The plan builds on the annual report presented in 2019 in which the Ombudsman expressed his hope that the political developments which unfolded at the end of last year would be translated into radical changes that would help the country regain trust, credibility and its democratic credentials.

Data in the Ombudsplan 2021 shows that between January and August this year, the office received 323 complaints which mean a decrease of 17% when compared to the same period last year.

The report states that due to the coronavirus pandemic, between March and May, the Office of the Ombudsman had to abide by the regulations implemented by the health authorities and introduce certain measures which included teleworking and this has resulted in less people visiting the Office of the Ombudsman which ultimately reflects on the number of complaints filed this year.

The report stated that the number of new complaints received between January and August 2020, 47% were related to alleged lack of justice and 19% of the complaints concerned lack of action or excessive delays.

The largest amount, 82% of new complaints addressd by the Commissioner for Education, concerned alleged discrimation or unfair treatment. When compared to 2019, the kind of complaints decreased by 27%.

47% of the complaints addressed by the Commissioner for Health were by employees within the health sector, 15% were related to medical follow-ups.

The most common complaints addressed by the Commissioner for Planning and the Environment concerned allegations on applications with rigid restrictions or complains on illegal actions. These complaints amounted to 44% of the cases. 32% of the complaints were made on allegations of delays of lack of enforcement.

The Ombudsman, Anthony C. Mifsud, stated that to mark the 25th anniversary since the establishment of the Office of the Ombudsman, the House of Representatives has granted the institution stronger Constitutional recognition.