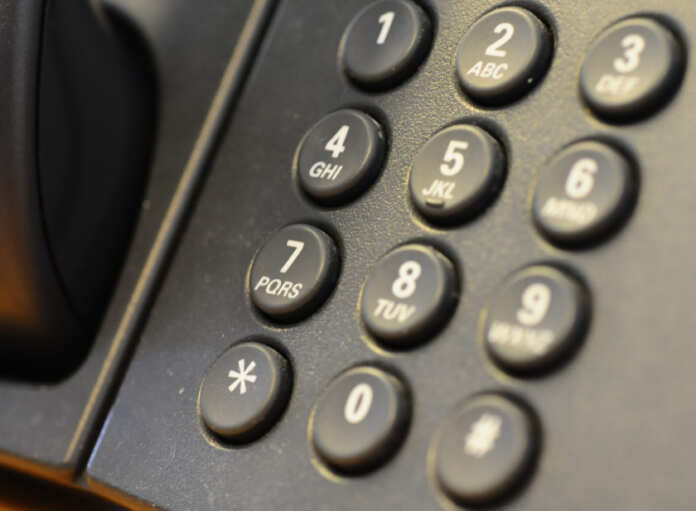 Faults were recorded as the most common quality of service issues over the last six months of 2018, the Malta Communications Authority has said.

In their report examining the last six months of last year, the Authority recorded 45 cases of complaints related to faults with communication services. According to data gathered for the first quarter of 2019, this number is said to have decreased.

This 2018 figure formed part of the 71 Quality of Service complaints which were recorded, the highest of the five issue areas reported on by the Authority. 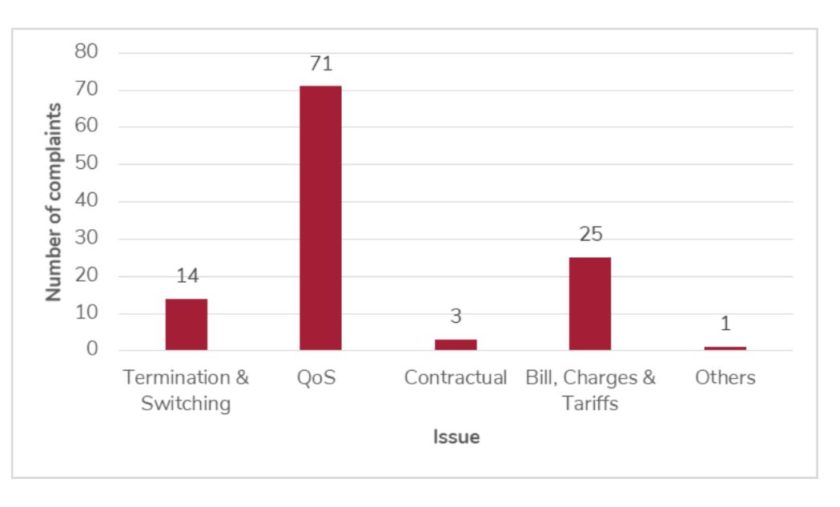 Bills, charges and tariffs came second on the list with 25 cases related to incorrect billing (19). A further 9 were investigated by the MCA who stated that remedial action had to be taken by service providers in order to address the issues.

In the area of the time taken to answer customer support calls, the MCA found that in the majority of mystery calls to company call agents, the calls were answered 95% of the time within 5 minutes. With the phone operators, GO PLC, Melita Ltd and Vodafone Malta, calls were taken within an average time of 54 seconds.

Customer support is a key aspect of the service and customers expect timely and effective assistance when encountering any issues. The MCA monitors the customer care response time provided in the industry. The information gathered through a series of mystery shopping calls made to GO PLC, Melita Ltd, and Vodafone Malta Ltd customer cares indicated that the average time taken for a call to be answered by a call agent was 54 seconds. In 95% of cases, calls were answered by a call agent within 5 minutes.

The MCA also reports that complaints compared from the first half to the second half of 2018 had increased by 13%. The Authority also explains that 95% of the 132 complaints it received from subscribers of telephony, internet, postal services and television, were dealt with within three weeks.

How they fared: Democrats fight for survival in New Hampshire debate