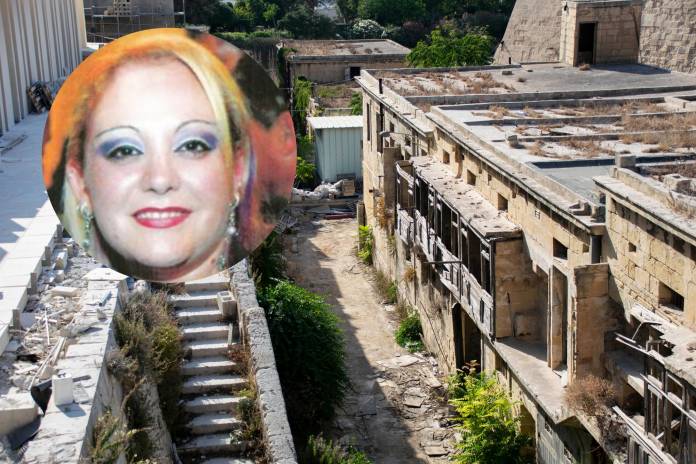 Woods was arraigned on July 3rd and is being charged with murdering Charlene Farrugia in November 2008, holding her against her will, hiding her body and carrying an unlicensed bladed weapon.

Charlene Farrugia was 25 years old at the time of her disapprearance. 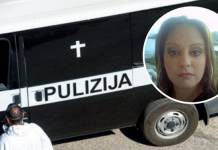