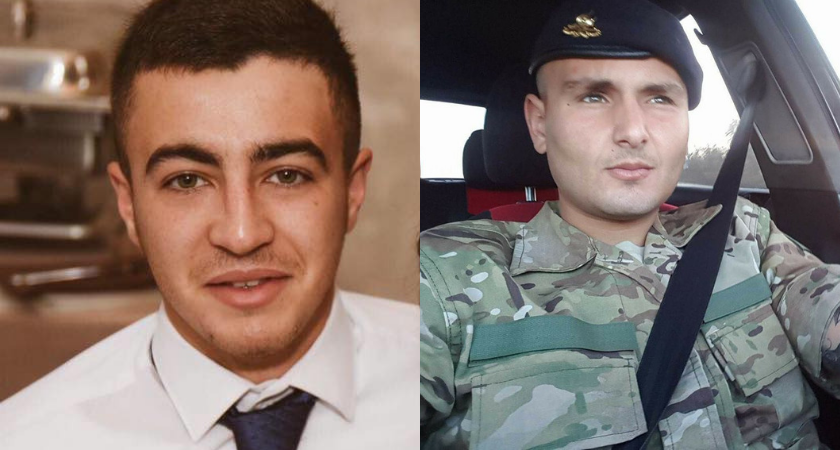 The compilation of evidence in the murder of Lassana Cisse continued today.

Cisse Souleymane, 42, was killed on the 6th of April 2019 when he was walking towards the Ħal Far open centre. Two people who back then were members of the Armed Forces of Malta are accused of murdering the father of two.

Lorin Scicluna, 22, and Francesco Fenech,21, are also being charged with attempted murder after they allegedly shot two other black men in the same street. The two men survived. 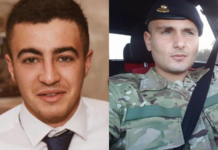 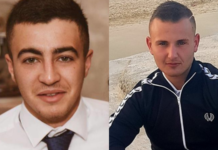 A society of platitudes