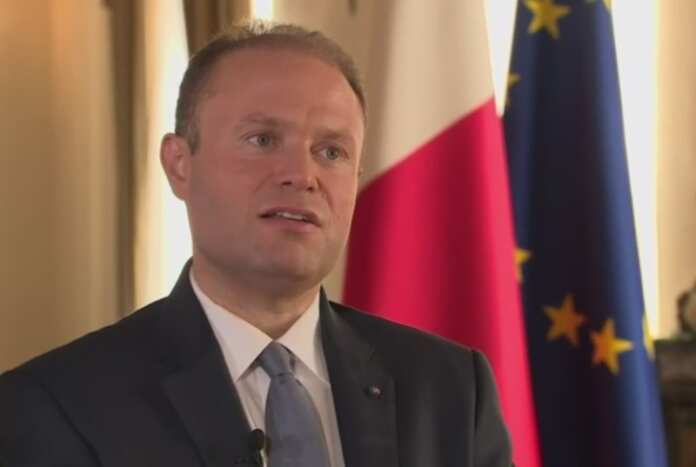 Prime Minister and Partit Laburista leader Joseph Muscat said that the Government could have gone to the law courts to be given right over the teachers’ issue. He said this during a political activity in Żejtun.

Muscat that the Government‘s actions were correct and that common sense prevailed. He said that the teachers’ reaction to the change in the law as nothing short of surprising and he will not retract over anything he said.

He also believes that the MUT was honest when it said that it did not agree with the law amendments proposed by the authorities. The Government wants to improve the educators’ situation and that consultations will continue.

Whilst saying that he has learnt a lot in the past week Joseph Muscat said that he was saddened by the public’s negative reaction towards the teachers and asked for respect towards our children’s educators.

Muscat said that this government thrives on humility and is always open to discussion and that results cannot be achieved on haughtiness.

Touching on the Auditor’s report on the National Aquarium, Muscat said that the Partit Nazzjonalista cannot point the finger at the current government on good governance when they were the ones that when in the seat of power gave away €15 million worth of land for free.

Notwithstanding all this Joseph Muscat stressed that the current government will continue to hold its high standards.

“I will give all the necessary space to the new leader”

Reuters   January 26, 2020
Both regions are currently controlled by the centre-left and while polls have long predicted a win for the right in the underdeveloped Calabria, the result in the north is far less certain and politically much more significant.

Sylvana Debono   January 27, 2020
Between 2010-2019 the number of registered unemployed for the month of December halved.