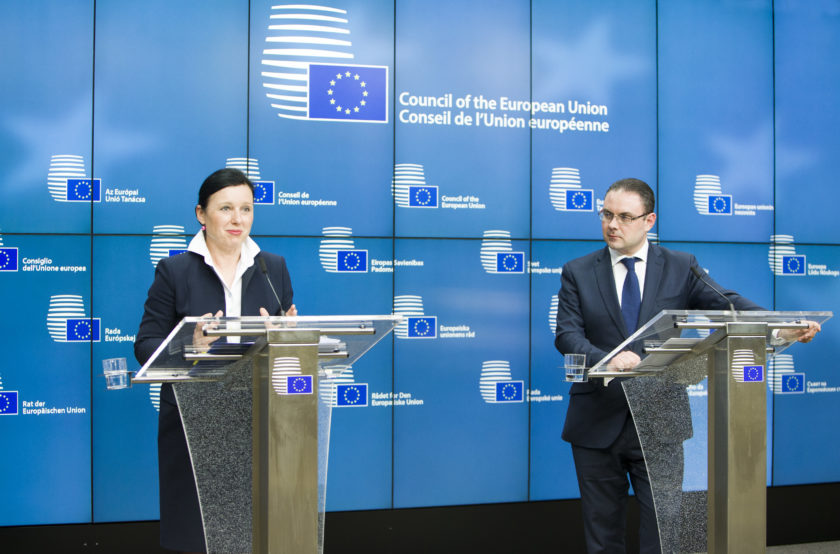 Minister for Justice Owen Bonnici said the European Commissioner for Justice Vera Jourova stressed that pressure was never made on the Maltese judiciary in the performance of their duties.

He said this in the context of the meetings she had with the Government last week in Malta. He was responding to a supplementary question of Nationalist MP Simon Busuttil. Busuttil said Jourova made a number of statements on her visit regarding the rule of law in Malta.