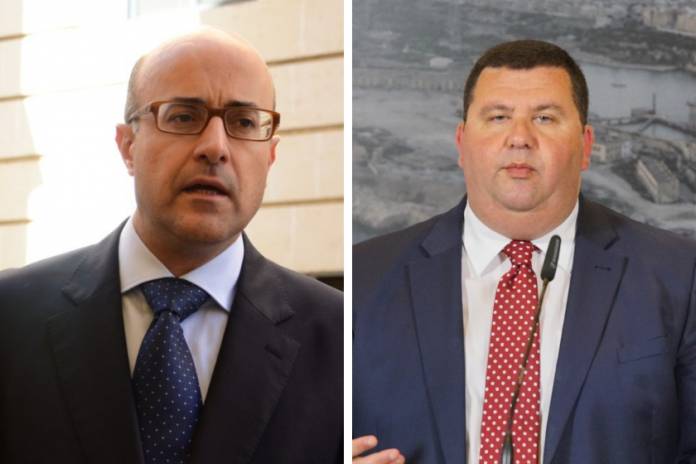 The Commissioner for Standards in Public Life George Hyzler threw out Labour MP Glenn Bedingfield’s complaint against Nationalist MP Jason Azzopardi based on his claim that Azzopardi used his parliamentary privilege to attack a judge.

The complaint was made on the 25th May, and was dismissed by Hyzler on the very same day, within a short number of hours, the fastest time taken for a complaint to be dismissed locally, according to MP Azzopardi.

The case stems from Lawyer Charles Mercieca’s decision to resign from his position as a prosecutor in the Office of the Attorney General, and to join Yorgen Fenech’s legal team the very next day. Fenech is being accused of complicity in the assassination of journalist Daphne Caruana Galizia.

In Parliament last week, Azzopardi alleged that, in a separate case, Mercieca went behind his former employer’s back to help overturn a four-year jail term imposed on a public official convicted of money laundering. The MP also claimed that Mercieca was a regular guest at the home of the presiding judge, Consuelo Scerri Herrera, as he was a close friend of her son. In the parliamentary sitting the following day, Government Whip Glenn Bedingfield strongly defended the judge’s conduct in the case, claiming that what was clearly illegal was the fact that someone within the Attorney General’s Office was acting as a spy for Azzopardi. He insisted that an investigation should be launched to identify said spy. 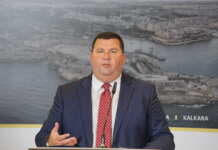 Hyzler noted how Bedingfield alleged that Azzopardi implied collusion between the judge and a lawyer, and that Azzopardi used sensitive information obtained from officials in the AG’s office, in breach of certain provisions of the Criminal Code.

In his decision, the Commissioner explained that it does not fall under his role to act as an intermediary between the complainant and the competent authority, since Bedingfield is alleging that there have been certain violations of the Criminal Code. Hyzler asked Bedingfield to refer his complaint to the relevant authority instead.

As for the implication of collusion between a judge and a lawyer, Hyzler said that it was up to the Speaker of the House to censure improper or wrongful conduct by any member of the House of Representatives.