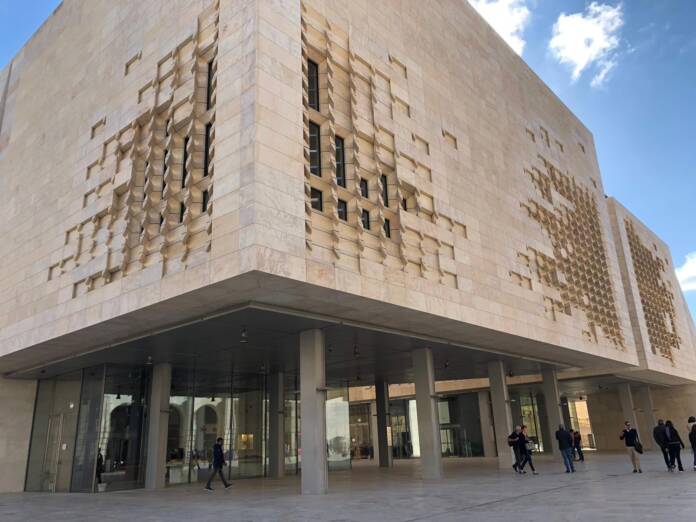 The Commissioner for Standards in Public Life has received three reports which he is “duly investigating”. This emerged in a reply given by Speaker of the House Anġlu Farrugia to Opposition MP Karol Aquilina who had tabled a parliamentary question on the matter.

The Speaker informed the House that it was the Commissioner’s policy to provide only the number of pending cases and the number of concluded cases.

George Hyzler was recently appointed as the first Commissioner for Standards in Public Life. In comments he had made, Hyzler did not indicate whether he would investigating the most recent allegations regarding the Dubai-based company 17 Black.

While the Act was signed in March 2017 however the appointment came over a year later. Hyzler had stated that he would only be able to investigate incidents which took place after 30 October 2018.