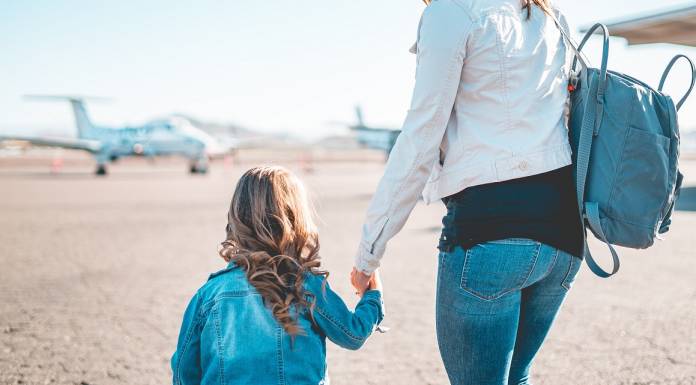 The Office of the Commissioner for Children has expressed its concern regarding the case of the girl who was taken out of the country illegally whilst under a care order.

Europol was called in, after the biological mother of the child took her daughter out of the country.

The girl who is still a minor, was living with a foster family. Her mother had unsupervised access to her daughter for some hours on Saturday and Sunday. The access was given by the board after hearing that the child wanted to spend more time with her mother. 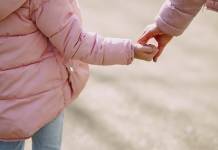 The office of the Commissioner for Children appealed to the relevant authorities to continue working with their European counterparts until the girl is located and brought safely to Malta.

It also emphasized the need to strengthen security measures at the airport to prevent such cases.