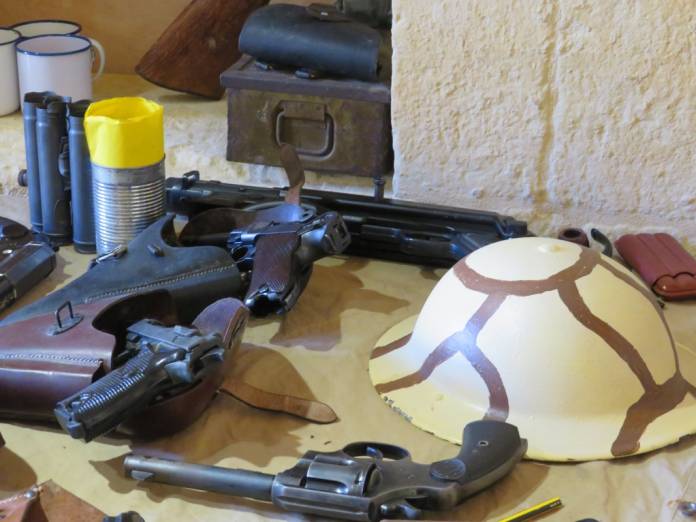 On Sunday 10th November from 9.00 am to 5.00 pm, Heritage Malta, in collaboration with Battlefront Re-enactment Group, is commemorating two important events – the 80th anniversary of the outbreak of the Second World War and the 101 anniversary of Remembrance Day 11/11/1918 at Fort St Elmo and the National War Museum in Valletta.

Every 11th November, Malta, Britain and the Commonwealth countries, pay tribute to the fallen servicemen and civilians of the two world wars. Remembrance Day was first observed in 1919 throughout the British Empire and Dominions.

A number of activities will be organised during the day. The programme is as follows:

11.30 am – 1.30 pm – equipment and weapon showcase for the public, cleaning and maintenance of items in a historical manner;

3.30 – 4.30 pm – re-enactment, air raid siren played by a member of the Air Raid Precautions (ARP), talk about ARP behaviour/role and their equipment and relation to civilians, firing of weapons.

For more information, you may visit the Heritage Malta website.