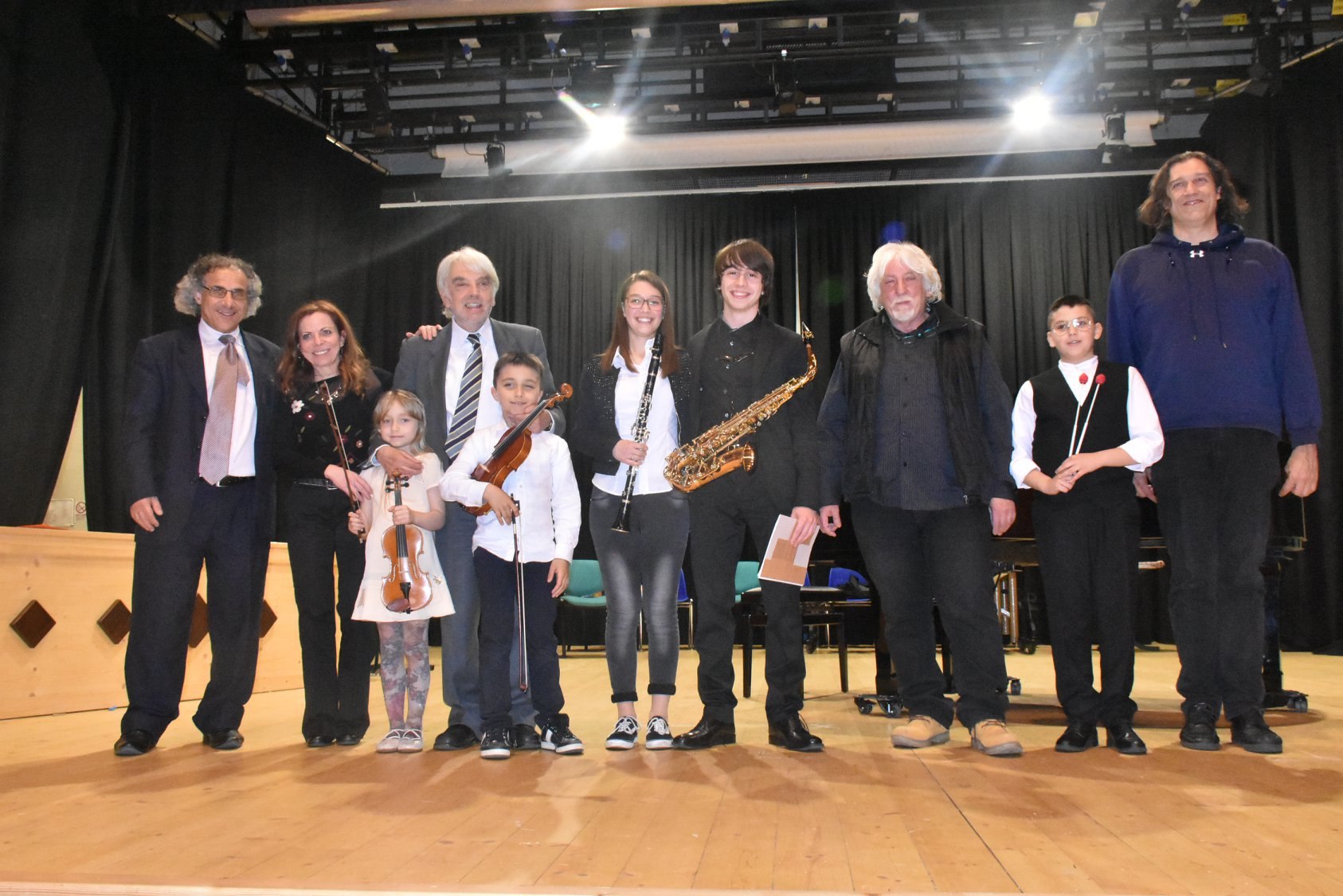 Colin Attard, artistic director of Gaulitana: A Festival of Music and musical director of the Gaulitanus Choir, was recently in Italy as a member of the adjudicating board at the ninth edition of the Concorso Nazionale per Giovani Musicisti ‘Val di Sole’ held at Dimaro in Trentino-Alto Adige, Italy.

This resulted from a collaboration between Gaulitana and the Concorso, whose artistic director, Mro Giuseppe Fricelli, has been a regular in Gaulitana for several years and with whom various collaborations were envisaged.

The Concorso, held on the 25th and the 26th May, was based at the Teatro Comunale in Dimaro, a very multi-functional space which adorns this picturesque locality in the Val di Sole valley at the foothills of the Brenta Dolomites.

A very large number of young musicians, whose ages range from very tender ones to the late twenties, participated in several different categories, whether solo instrumentalists, vocalists or ensembles. While allowing for the various different age brackets, the competition reserves a particular section to students attending schools who offer music in their curriculum. The two very long days ended with a concert featuring the winners who had obtained the highest marks overall. All the competition´s sessions and the concerts were open to the general public, who thus could witness and appreciate some real emerging talent.

The Gaulitanus Choir for Corsica Festival

Gaulitanus Choir off to London