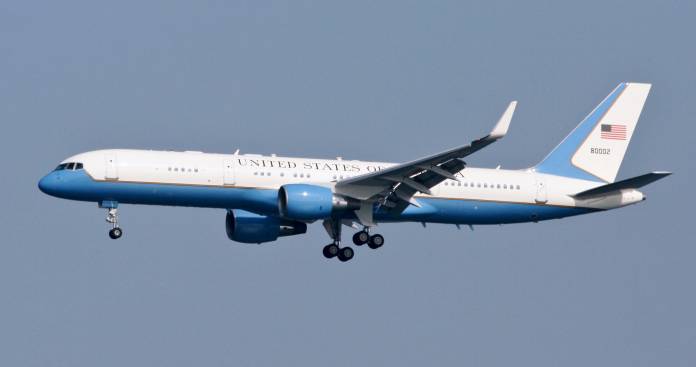 A group of “left-wing and socialist activists” have written a letter appealing to the government not to sign a Status of Forces Agreement (SOFA) with the US or any similar agreement, arguing that it would not be in the short or long-term interests of Malta.

The signatories – who include former President Marie-Louise Coleiro Preca, former Prime Ministers Karmenu Mifsud Bonnici and Alfred Sant, and the two daughters of Mifsud Bonnici’s predecessor Dom Mintoff – said that negotiating a SOFA bean with the assumption that the presence of US military forces in Malta was in the interest of the Maltese.

But they insisted that a SOFA undermined “the sovereignty, jurisprudence and neutrality of the Malta government” and went against the spirit and the letter of the Constitution. Such an agreement, they added, would create a two-tiered legal system discriminating between members of the US armed forces and others.

They also said that military interventions in the Mediterranean and beyond have been detrimental to peace, security and wellbeing.

Additionally, the signatories argue, such an agreement could turn Malta into an outpost through which US armed forces could project military force into neighbouring countries, which would likely make enemies of Malta’s neighbours and deter tourism and foreign investment.

They thus urged the government to commit to not even consider any discussion leading to a SOFA or any military agreement with any other country.

“We expect the Labour Government to honour the word and the spirit of our country’s Constitution and the Cabinet to publicly agree to comply with this request,” they said.